There are some people who have dreamed about owning the fastest auto in the world. If you have the money, then you can get the speed and power when you hit the road. There are quite a number of fast cars available in the market today. The top five go beyond 200 which is pretty amazing.

The Barabus TKR can go as fast as 270 mph. This supercar can produce around 1005 bhp. After the car was unveiled, a lot of people were astounded by the details. The model was built by Italian manufacturers. Under its hood is where you can find a twin turbo engine – 6.0 L V8. The body of the car is made from carbon fiber including its chassis. The car can reach 60 mph in just 1.67 seconds. Definitely this is one of the fast cars around. 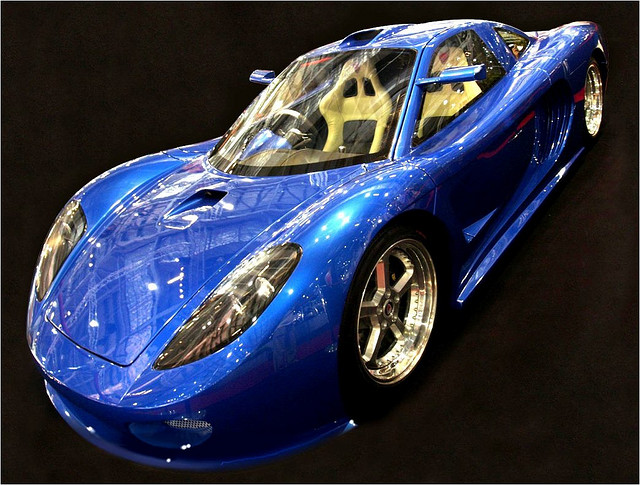 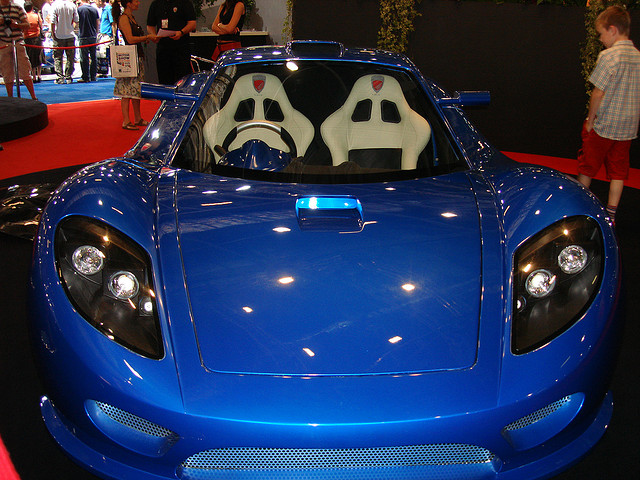 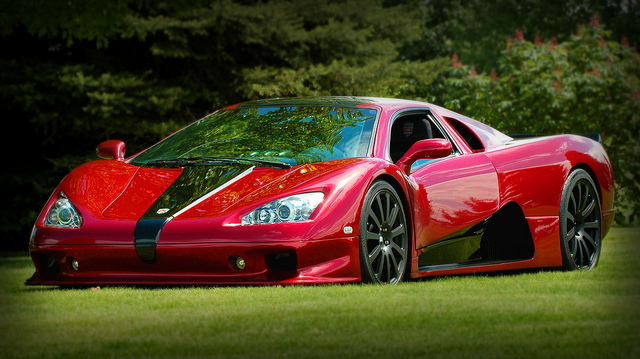 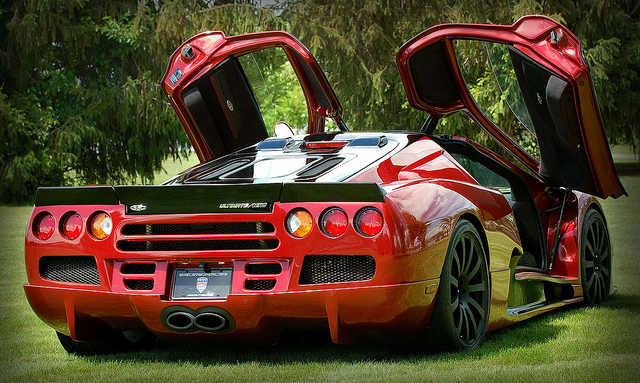 The Bugatti EB 16/4 Veyron is not doubt part of the list of the fastest cars. This can reach about 253.2 MPH. Its top speed is 406 km/hr. In just 14 seconds, it can go as far as 300 km/h. This car has special tires that were developed by the famous manufacturer Michelin and the car does have a Pax system. The high speed tires really help for the car to reach 400 ranges. It has a pressure monitoring system and the latest run flat features. This offers safe handling and you can reach the distance of 200 km even if you have flat tires. 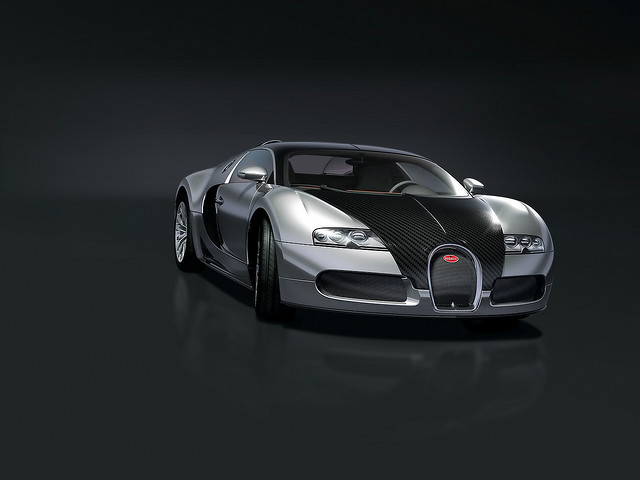 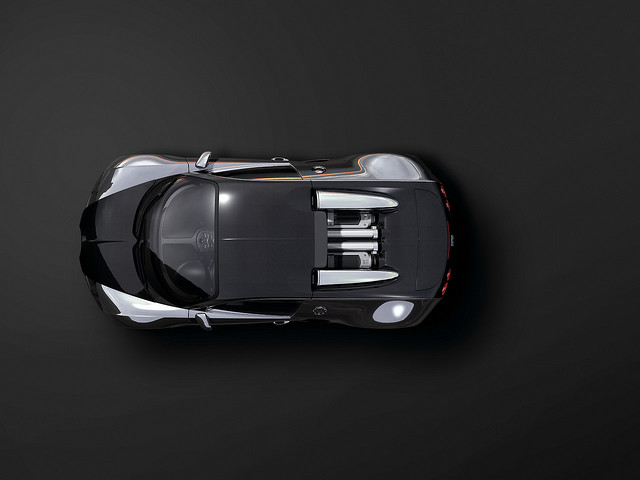 Another supercar coming from Sweden is the Koenigsegg CCR which can reach about 251 MPH. This is the second most powerful car that is part of the series. The engine under its hood is so powerful because of the Lysholm twin-screw compressor. There is also an exhaust system that is made from titanium. The output of the engine can reach about 806 hp. The peak value of the torque is 678 ft lb.

Last but not the least is the Saleen S7 Twin-Turbo which is a race car that features a twin turbo v8. The body of the car is made of carbon fiber and aluminum. As a result, this car is very light. In the front and back of the car is where you can find stabilizer bars and aluminum dampers. If you want to own one, you will need half a million dollars. 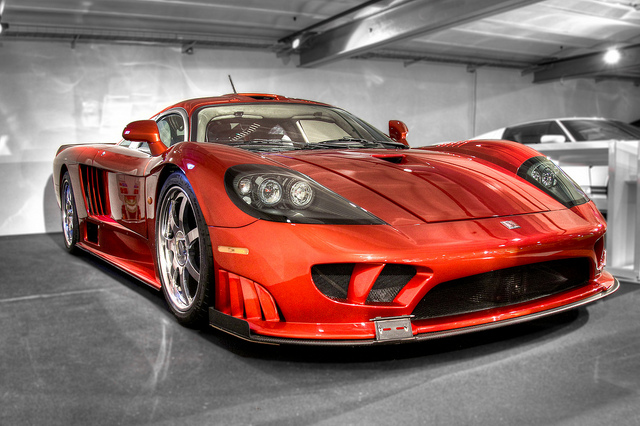 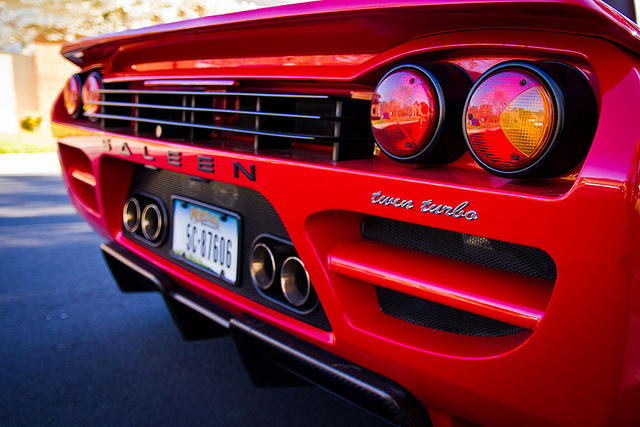 With the growing awareness about green gases and its effect in the environment, many automakers are coming out with different types of cars that use green technology to reduce carbon emissions in the air. Although electric cars have already been in the market for years now, car makers are making prototypes of vehicles powered by…