A lot of people are dreaming about owning the fastest car however, some are doing what it takes to possess a model with a powerful speed. So what is the fastest car in the world? Today there are legal cars that available in the markets that are tested to have the top speed. Perhaps the fastest car ever recorded is the Bugatti Veyron Super Sport. In just 2.4 seconds, it can reach 60 mph. The final speed is about 267 mph. The engine is an 8 liter W16 that produces about 1200 hp. To own this car, you will need about $2,400,000.  Although in 2007 Bugatti Veyron was challenged by the SSC Ultimate Aero, the car has regained the position with its 2010 Super Sport Version. The speedometer registered about 267 mph. There are other car models that are considered to be fast as well. 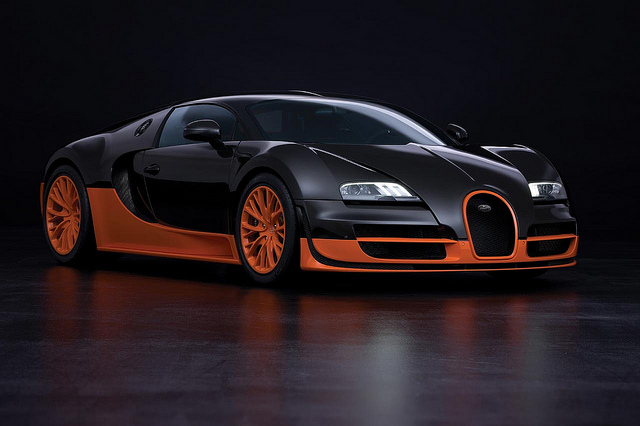 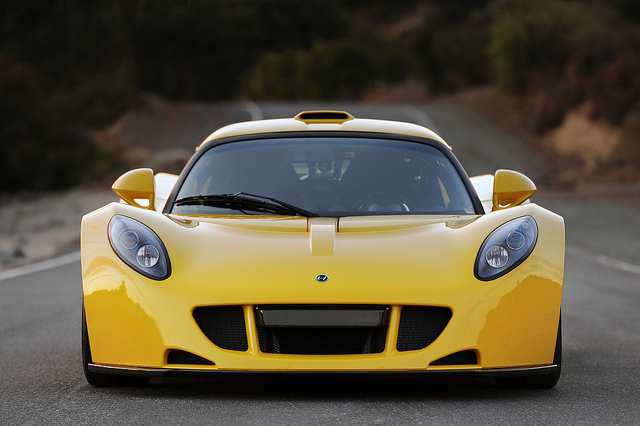 Do you like the snow? The Agera R can have winter tires that can reach about 260 mph. Expect this snow monster to be an enemy of the Bugatti.

Part of the list of the fastest car is SSC Ultimate Aero that can reach about 257 mph. The V8 engine can give off about 1183 hp. The cost of the car is about $654,400. According to the Guinness World Record, this is the fastest car from 2007 to 2010. The company will continue to push through in becoming the fastest car. 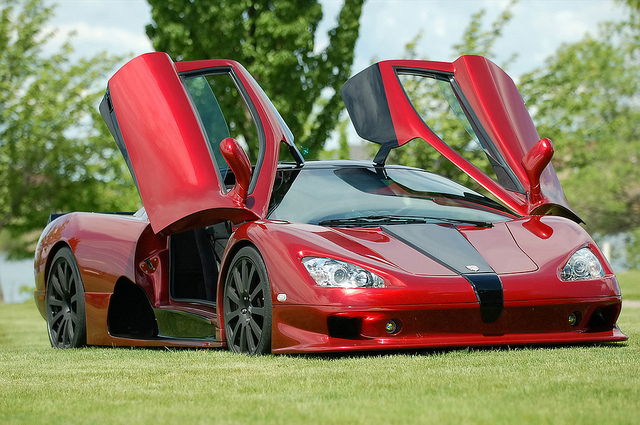 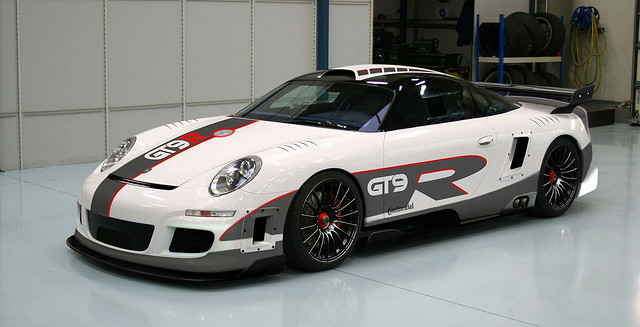 Another fast car is the Saleen S7 Twin-Turbo that can reach about 248 mph. Its v8 engine can give off about 750 hp. This model is not bad and if you own one, you will show it off every single time. 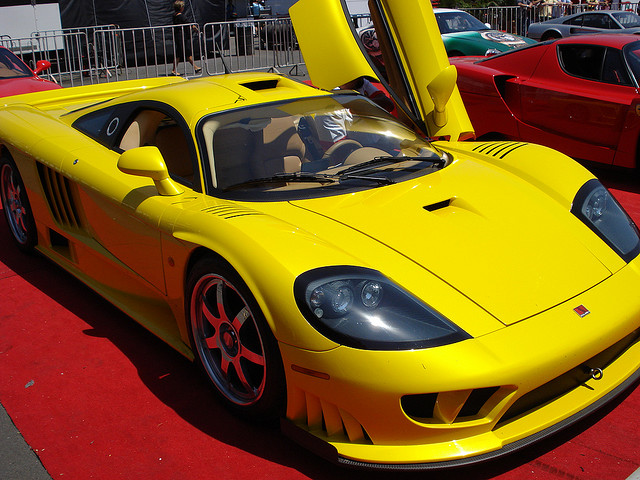 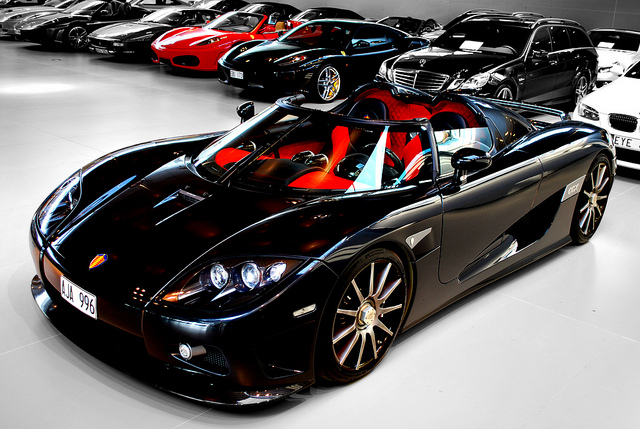 The most popular Opel raises the bar on framework performance, engines and transmissions. New, upgraded and efficient 3 cylinder, turbocharged engines of 1000 cc, gearboxes with smooth changes, a new suspension and optimized steering provide high levels of comfort and precision. The Corsa also comes with a new cabin which exudes a sense of high…