Unbelievable but true.  The owner came out unscathed from this monstrous accident which literally cut in two pieces his Audi RS6 Avant. 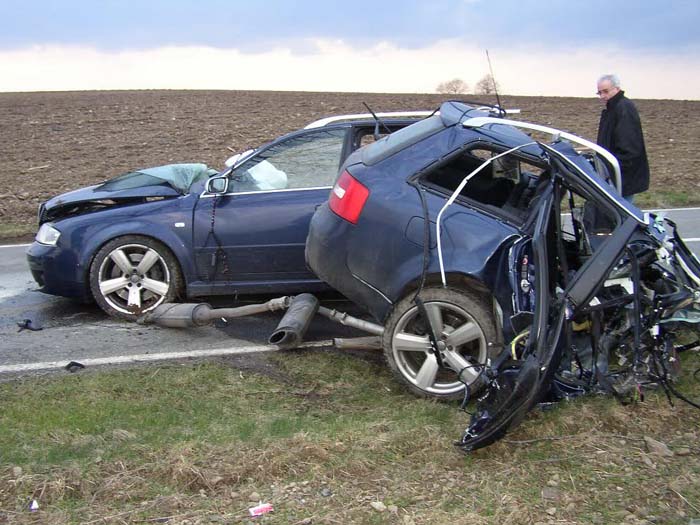 The cause of this disaster seems to have been a loss of control. The driver said that he tried to avoid a big truck from the opposite direction and the he lost control of the car. The mystery is that not even him could explain how the car ended in two pieces. Those photos leaves us speechless! 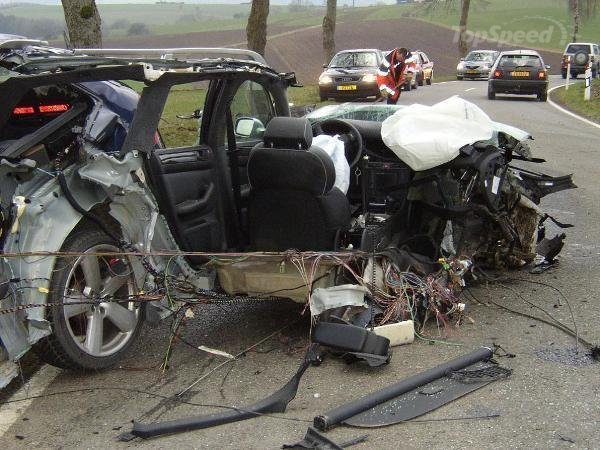 Thankfully it had a ”happy ending” as the driver is fine and no one else was involved in this accident.

What separates modern cars from futuristic ones? Well, as far as BMW is concerned, its i3 electric car can read the driver's mind. So far, this is one of the most promising car news ever heard, at least for now. The BMW i3 can remotely move around based on its driver's thoughts. In 15 July…