The UK government will publish a code of practice in the spring that will allow the testing of autonomous cars. As part of their move to be a world leader in driverless technology, prototype driverless vehicles will be tested in four British cities – Greenwich, Bristol, Milton Keynes and Coventry. 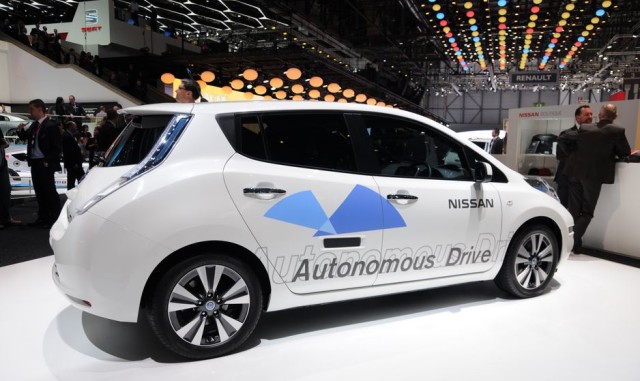 Vince Cable, UK’s business secretary, mentioned that the trials are receiving £19 million in funding from the government. Cable also said that the results of this would keep the UK ahead when in comes to automotive technology and should bring more highly-skilled jobs to the UK. Furthermore, the driverless vehicle industry is predicted to be worth £900 billion by 2025.

For the trials, a fully autonomous shuttle will be tested in Greenwich; a BAE-System-developed Wildcat vehicle in Bristol; and self-drive pods in Milton Keynes and Coventry. 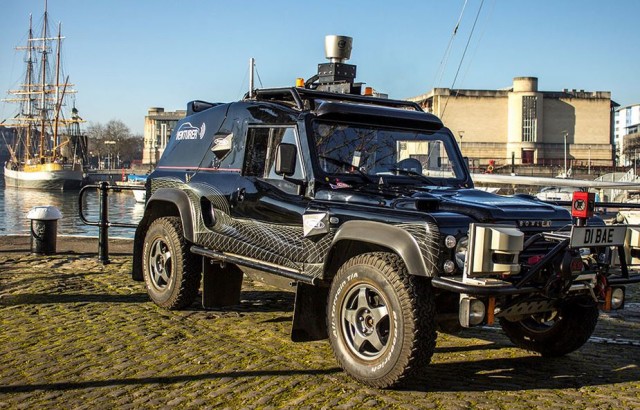 Britain is not the first country to introduce legislation permitting the testing of automated vehicles – the US was. In Europe, Germany and Sweden have already reviewed legislation regarding this matter.

In the pavements of Milton Keynes, a two-seater, electric-powered vehicle called the Lutz Pathfinder. It’s equipped with 19 sensors, cameras, a radar and a remote-sending technology called Lidar. A powerful machine equivalent to two high-end gaming computers also sits in a panel behind the seat.

Apart from the trials, Bristol will play host to the Venturer consortium, which will look into whether driverless cars can reduce congestion and make roads safer. In Greenwich, the Gateway scheme will be run which will carry out tests of automated passenger shuttle vehicles and autonomous valet parking for adapted cars.

Anyone who drives a car is required by law to obtain car insurance, but doing so can not only be expensive but it can…