From the track to the road, this is the philosophy of Toyota men. During the German show, some steps have been revealed, stating that as the technology race is then poured on cars. It is the same Yoshiaki Kinoshita, President of Toyota Motorsport GmbH (TMG ) in Cologne , that will support this theory . Before we even start with the TS030 Hybrid project, it was implied that the relationship between engines and racing engines as standard, would intensify. So it was that it was decided to implement technology “green” applications for a racing character. It was a choice for ensuring greater efficiency in mass production. 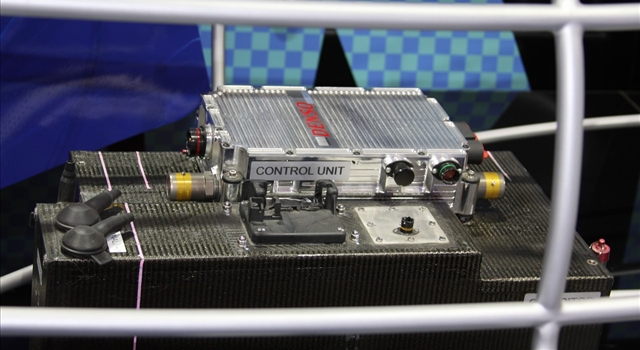 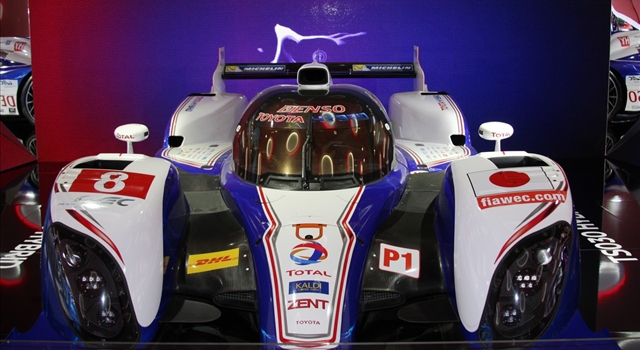 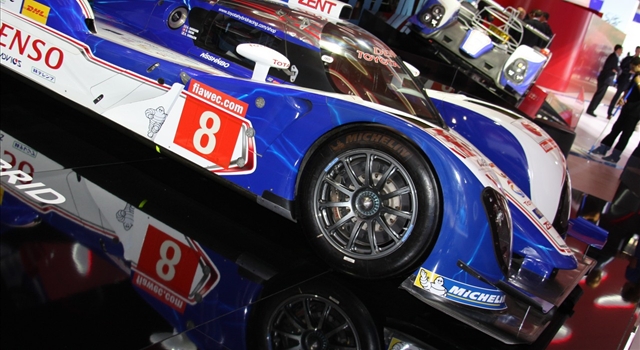 The Le Mans project was the architect of this “environmentalist – power .” But the world of motor sport has different needs from that of the everyday life of the streets. One of the differences between the hybrid system and the standard racing is the autonomy. The first points to the absolute performance is understood as the maximum speed and maximum capacity of recovering energy during the deceleration phases. The second main focus is based on reducing consumption while driving in the city. The Toyota TS030 Hybrid has a system that has a higher resilience than sixty times than that of standard cars. This imposes the need to install an accumulator that allows refilling and releasing energy very fast : three seconds to recharge and only two and a half seconds to release the full power reserve . The series hybrid cars are not able to tolerate these workloads, because they are not equipped with a super- accumulator. And this is in fact the crux of the future hybrid car – a future that could count these devices also on cars.

The Fiat 2013 has finally arrived. The new range of the ‘best seller’ of the Turin, in fact, is now on the market, with…