The best example for many affordable and genuine driving pleasure is getting ready to enter the fourth year of his life. The new Mazda MX-5, 4th generation is expected to make its official debut at Chicago in February, according to a report in the English Autocar. Do not wait to see the final shape of the rear wheel drive roadster, the Mazda and a habit of taking the first step with a concept before revealing a completely new model, which in the case of the MX-5 waiting to be 2015. 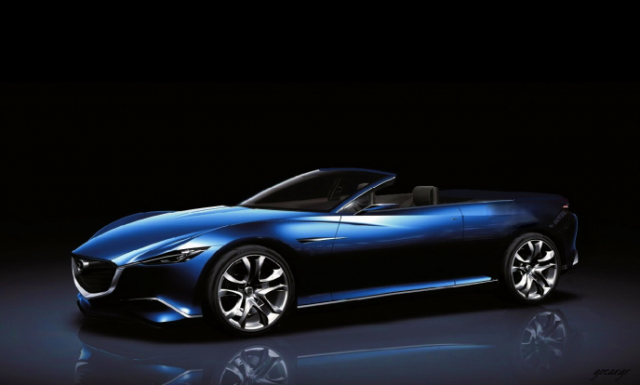 The appearance of the new Japanese roadster will apply logic Kodo design, as shown in the specially crafted images, but does not reminiscent of the new Mazda 6 and Mazda 3. From what little we know is that the emphasis has been on weight reduction with the goal set at 1,000 pounds! In engines, although until now information talked about 1.6 petrol engine, the last mentioned two new options atmospheric technology SkyActiv. A small 1.5 litre and a powerful 2 liter. 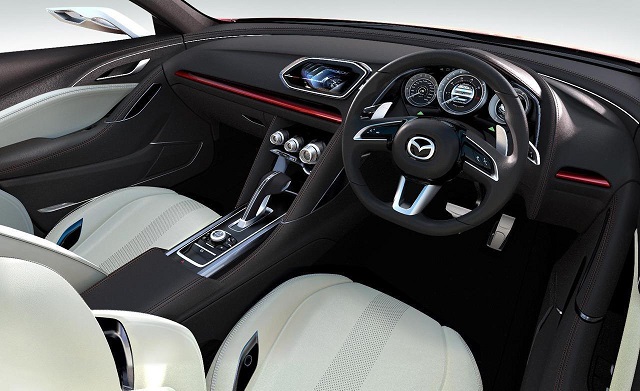 It is understood that the movement is transmitted to the rear wheels, and as we already know the new MX-5 will build and the corresponding roountster of Alfa Romeo. Later, on the same platform will be tapped the coupe RX-7 prepared by the Mazda.

The French car manufacturer, Renault Espace presented its updated version which has undergone restyling, according to the current stylistic direction board it has a more “family” feeling for the customers. For this reason, the designers have adjusted the front and have completely redesigned the grille, which is now equipped with a large and conspicuous black…