Electric cars are a more and more present reality, to the point that they now begin to appear also in the racing world, as evidenced by Spark-seater Formula Renault SRT_01E will be presented at the Frankfurt Motor Show next month. 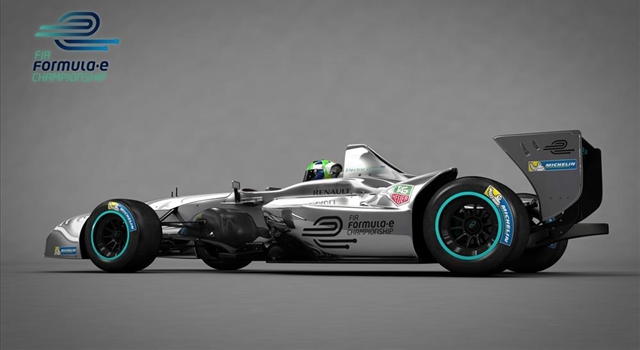 It is a car with a monocoque carbon and aluminum fiber made ​​by specialist Dallara, powered by an electric engine capable of developing well-signed McLaren 270 hp. Then a race car from the content would be very interesting, which also makes use of specific tires made by Michelin. 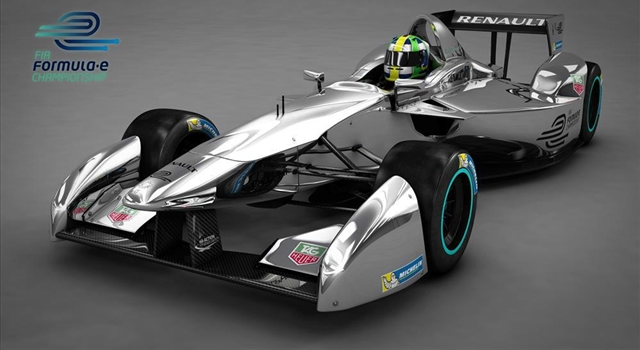 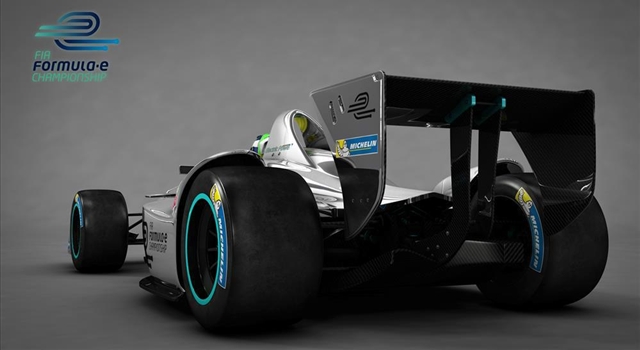 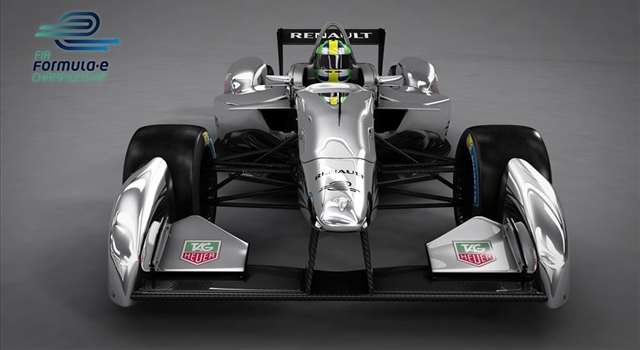 Its performance is not yet that of a F1, but still decent: a 0-100 km / h covered in about 3 seconds and a top speed limited by the FIA ​​to 225 km / h. It’s enough to have fun and make overtaking acceleration thanks to a system, a sort of overboost, which allows the driver to switch from 180 hp delivered in the race, to which it is capable of 270 hp engine for a limited time.

Maybe it will take time before you see the future of Vettel and Alonso fast car with zero emissions, but, apparently, the road has been traced, and if he believes Renault in such a project, then it means that the future of racing fans will definitely be environmentally friendly.

The design of the e-Golf differs slightly from the versions with internal combustion engine. The special aerodynamic wheels, the clad with low rolling resistance tires and LED daytime running lights in the shape of a C on the edges of the front bumper will amaze you. For VW the electric power is not an eccentric…