Codemasters confirms the official F1 license to carry on its saga of titles dedicated to this world, promising for this episode of the improvements to the driving model, a bit ‘criticized in the previous edition due to excessive simplification which has disappointed the more attentive to the simulation enthusiasts. 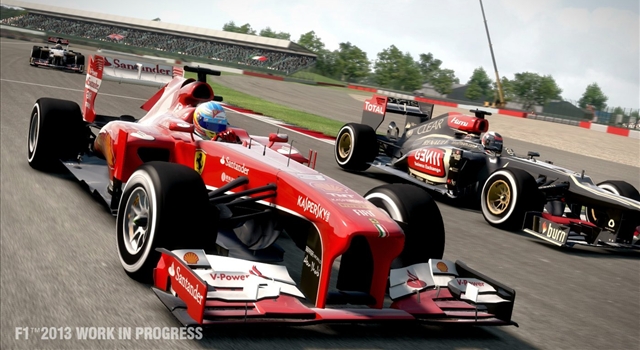 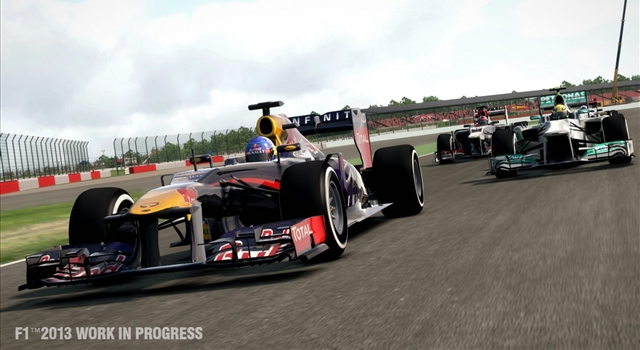 The most important novelty of F1 2013 is connected to the Classic mode identity, which will allow players to take a dip into the past of the greatest automotive category. With this addition we will indeed launch on the track alongside legendary drivers such as Nigel Mansell, Mario Andretti, Emerson Fittipaldi and Gerhard Berger, therefore being able to drive their cars at the time, namely Ferrari, Lotus, Williams and other cars which have now entered the collective imagination of fans of motorsport.

Programmers have explained that, in addition to pilots and historical cars, F1 2013 will present the tracks such as Brands Hatch English and Spanish Jerez circuit of great charm which for years are no longer frequented by the Circus World Champion. They are increasingly more oriented towards the emerging countries in the name of globalization once a maximum gain in spite of racing tradition.

In preparation for the debut of the new installment of the series, Codemasters has announced the availability for pre-order F1 2013: Classic Edition, a version available in a limited edition with two extra packages dedicated to Formula 1 of the 90s.

Among the available content there will also be champions like Jacques Villeneuve, Alain Prost, Eddie Irvine, David Coulthard and other stakeholders.