With a new teaser photo, Mercedes announced the creation of a new series, called V-Class, which will be presented on January 30, while the official premiere for the new model will be at the Geneva show in March. The new large business Mercedes limousine will have a rich and luxurious interior as the company had revealed a little earlier  while aimed at those who enjoy the luxury not only in their personal lives, but also professional. 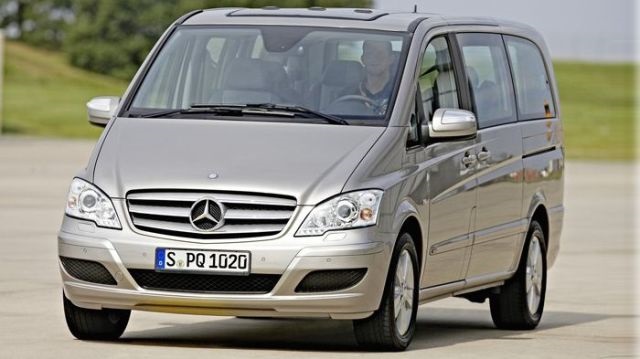 In particular, the new V-Class comes to replace the Viano, as it has similar dimensions van, but enough finesse as the outgoing R-Class. Typically, the firm notes that combines comfort and practicality, with the large space and elegance. 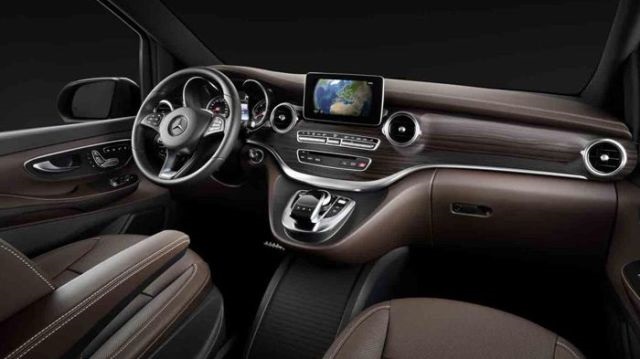 In the field of engines, has not confirmed anything, but rumors indicate that the V-Class will be equipped with a 2.1 liter 4 cylinder. diesel motor that delivers 136, 170 or 190 horsepower, while also combined with an automatic gearbox 7 or 8 relations and optionally with 4 wheel drive. 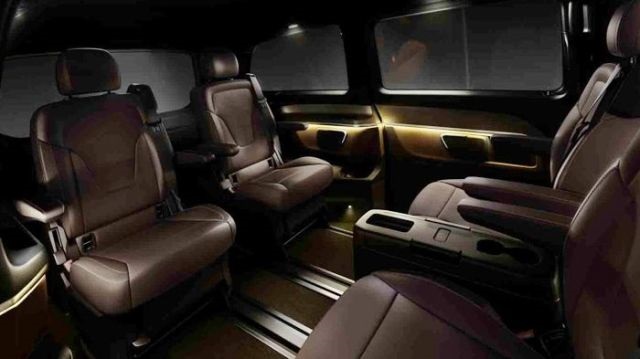 Diesel cars have been extensively used across Europe, but just recently, many European countries and cities have declared diesel fuel as dirty, and have…