It wasn’t long ago when a list of hackable cars was released. According to security experts Chris Valasek and Charlie Miller, smart cars are not so smart after all, what with their vulnerabilities easily accessible using nothing more than a laptop and a wireless connection. However, as what thieves of high-end cars have recently proven, you don’t need a laptop to mess up a vehicle, just a keyless security system to drive away with it. 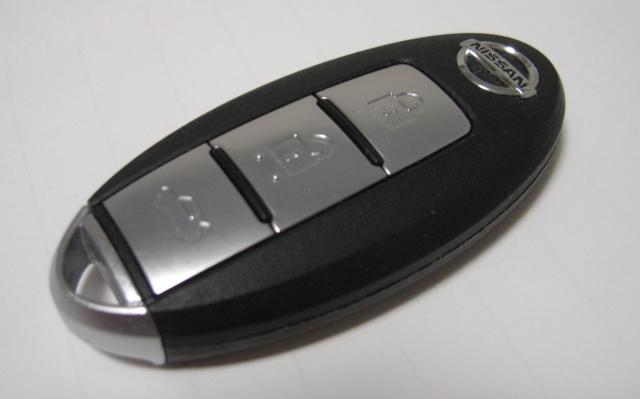 The US National Insurance Crime Bureau has earlier warned about an increase in car theft, involving the keyless entry. It was also reported that owners of Range Rovers in London have been denied insurance over the problem. In the case of AIG insurers, they are asking for extra security measures, considering that replacement vehicles could be thief magnets. “Given the increasing likelihood that replacement vehicles may be a target for thieves we may ask for additional security measures such as secure off-road parking.” 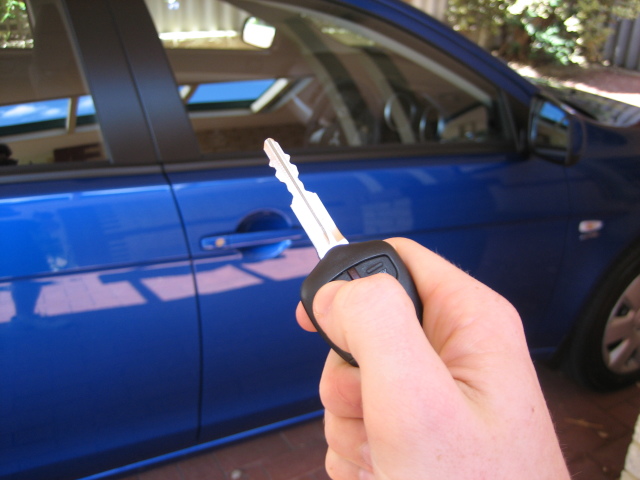 What exactly is a keyless entry?

This refers to an electronic lock that drivers use to automatically open and activate a car. Since the fob is dependent on programming, interference is more than likely. As the use of keyless systems increased, thieves have also been buying equipment online that enables them to re-program the keys. Because most of them are part of organized criminal gangs, they can easily buy the tools they need to steal high-end vehicles. 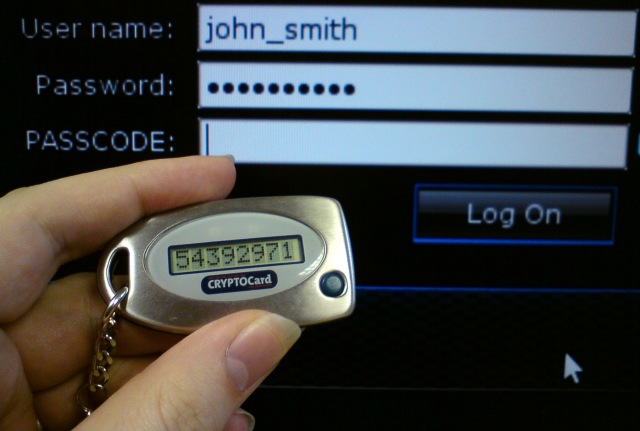 Although car manufacturers are updating software to protect car owners, who’s to say that thieves won’t be able to beat the system? As it happens, this type of activity has been going on for some time now. According to Jaguar Land Rover, “The criminal act of stealing vehicles through the re-programming of remote-entry keys is an on-going industry-wide problem”. With the way things are going, a car owner can never be too complacent, regardless of a vehicle’s safety and security features.

Accidents happen all the time. This is especially true when you’re on the road with distractions coming from everywhere. But this doesn’t mean that you can’t avoid a crash while driving down the highway. Here’s what you can do: #1 Scan the road You need to see what’s going on around you to be a…