A car accident is anything but fun, and only a suicidal would welcome the prospect of it happening. But some of the reasons that accidents happen are so hilarious, you can’t help but laugh about them. 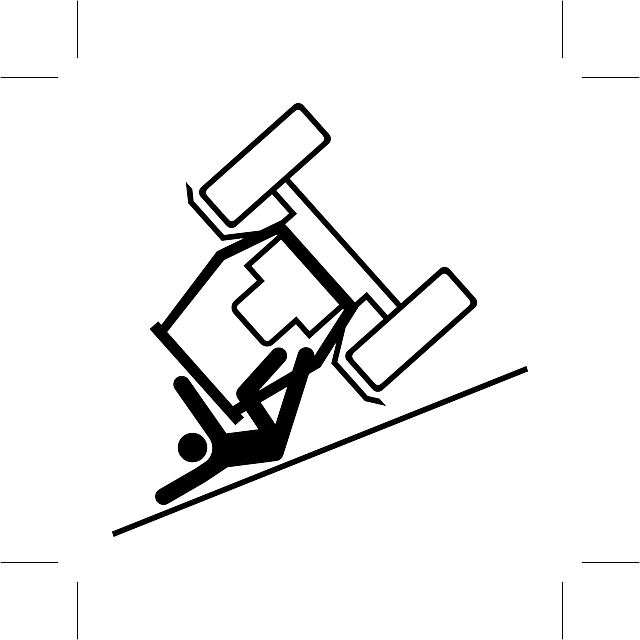 Ann Biglan’s car would not have crashed, if a coffee cup didn’t fall on the gas and brake pedal while she was backing out of a parking area. This is not a case of placing the cup in the wrong place, however, because the car is actually filled with trash. It was so full with it that several old cups and pieces of trash found their way to the gas and brake pedals. Why Biglan never found the time to empty her car, only she knows the answer. 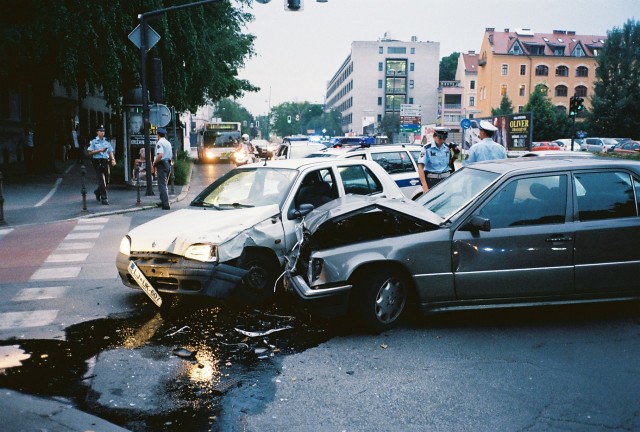 A mattress that wasn’t tied securely at the top of a car went flying off and landed in the middle of the highway. This caused a three-car pile up and then some. Although the couple who owned the mattress stopped and went out of their car, they didn’t stay long enough to even apologize. The woman hopped right back inside the car and fled the scene, while the man tried to sneak away, only to be caught a few miles down the road. What’s even worse is that the car owners are uninsured. 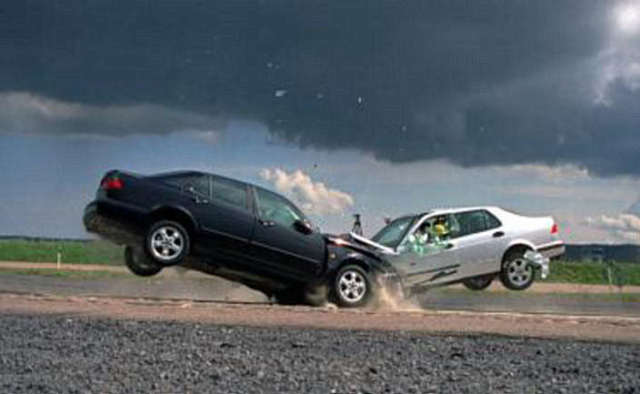 Remember the car that Fred Flintstone drives? It didn’t have a brake, so he used his feet to stop the car. A man in Roseville, California did just that, except that he didn’t quite pull it off, and crashed into four cars. Since he was completely sober when the incident happened, you can just imagine the kind of excuse he’ll need to come up with to explain his moronic actions. Ask car insurers, and they probably have a lot more colorful and ridiculous stories to share about causes of car accidents.

The car infographic below shows all the facts that wrap the Chinese car industry.