The great cities of Europe offer someone for everyone. Galleries for art aficionados, opera houses for the musically minded… but what about petrolheads? The continent’s rich vehicular heritage is in fact well preserved and presented at a number of locations. Just make sure you have your travel money card handy – you’ll feel like a kid again in the associated souvenir shops! One of the most high profile automobile museums is in Munich, where BMW Welt (Welt being German for “World”) sits alongside BMW Headquarters – a tower block completed in 1972 that still manages to look futuristic.

BMW Welt houses a range of permanent exhibitions, as well as hosting temporary exhibitions on a regular basis. Central to the permanent offering are seven exhibition houses devoted to: Design; The Company; The Motorcycle; Technology; Motor Sport; Brand; The Series. As you would expect there are plenty of well preserved models from throughout BMW history on display, as well as the interesting stories that accompany them. 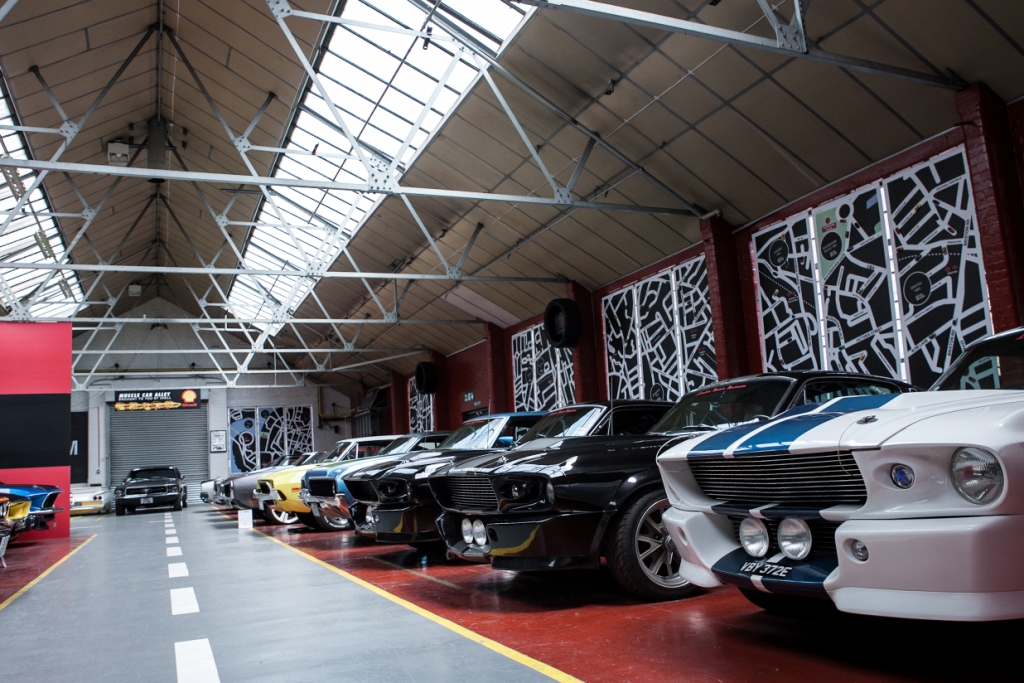 Nestled among the upmarket bistros and designer stores of Paris’ iconic Champs Elysees is C42 – a showcase for French car giant Citroen. Architect Manuelle Gautrand used the space of the old building to great effect in creating a striking platform for the brand when C42 opened in 2007.

Cars are perched on platforms from the top to the bottom of the building, with highlights to have featured including colourful rally vehicles, a 1963 presidential car and the canary yellow 2CV from the Bond movie For Your Eyes Only – complete with decorative bullet holes.

There’s a surprising link between C42 and the next museum – veteran actor Sir Roger Moore. Moore drove the yellow Citroen in For Your Eyes Only and at the Volvo Museum in Gothenburg a feature is made about the Swedish manufacturer’s P1800 model and its association with his television series The Saint.

There is plenty more to be seen at the tastefully laid out and decorated museum on the outskirts of the city, including Volvo’s dealings with trucks, buses, aerospace and construction equipment, and of course cars from the 1920s onwards. Currently there is a fantastic link up with another Scandinavian icon – a full scale Lego replica of a Volvo XC90.

Should your passion for automobiles take you on a journey, Caxton FX offers secure and easy to use currency cards, as well as a range of holiday extras that can help keep your trip on track.

The great demand for this car, with already 88,000 copies sold in one year has 'forced' the English company to increase the production capacity of the factory in Halewood, taking onboard about 1,000 employees. The great success of the Range Rover Evoque has forced the English house to an increase in the production of this…