Who doesn’t love cars? More to the point, who doesn’t love sleek and powerful cars? Unfortunately, there are some vehicles that even the #1 zillionaire in the world can’t buy—concept cars. These are one-off designs that will not be mass produced or even in limited edition, sold commercially and driven on the road. They’re nothing more than products intended to make your heart beat really fast and set your pulse racing. 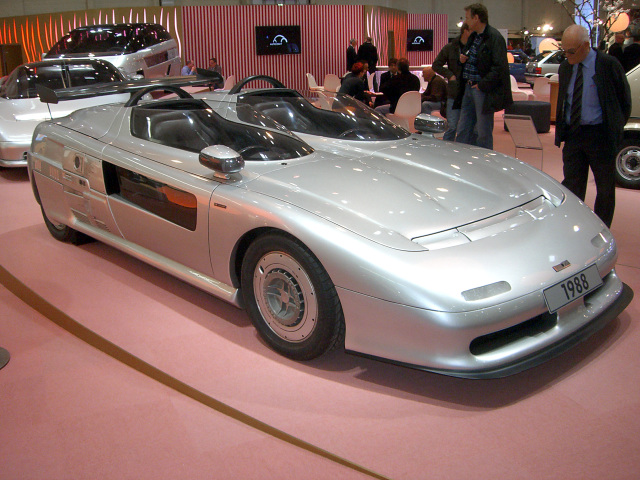 Why would anyone want people to suffer, to dream of something that is unreachable?

According to David Leggett, editor of the website JustAuto.com, during the Paris Motor Show, “It’s a very competitive business, so if you’ve got a really good concept, that’s a way to grab some attention, get some press coverage”.

Makers of Infiniti, however, see concept cars as a marketing strategy. For Francois Bancon, the product’s strategy chief, it sends a signal that “we want to deliver to the rest of the industry about the growth of our business, that we’re ready to compete with the best of the best”.

Well, anyone who saw the new Q80 concept on the Infiniti stand during the Paris Motor Show will definitely agree with this statement. Most concept cars showcase the wonders of engineering and art in the automobile industry, some of which border on science-fiction. 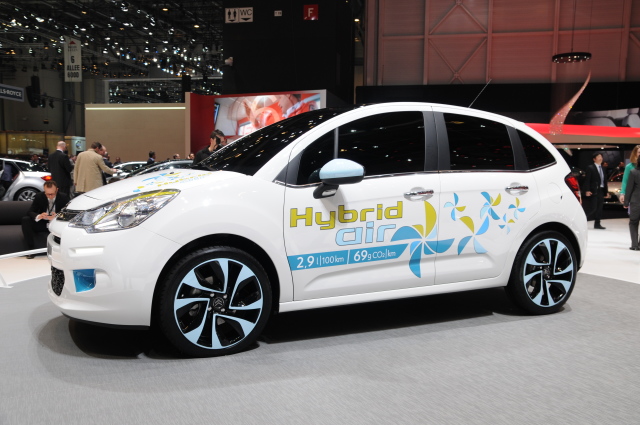 This car has all the makings of a petro-electric hybrid, with its petrol engine sitting next to a compressed nitrogen-powered hydraulic motor. The only difference is that, without the batteries, the Hybrid Air recharges quickly and is more affordable. Too bad it will never be for sale. 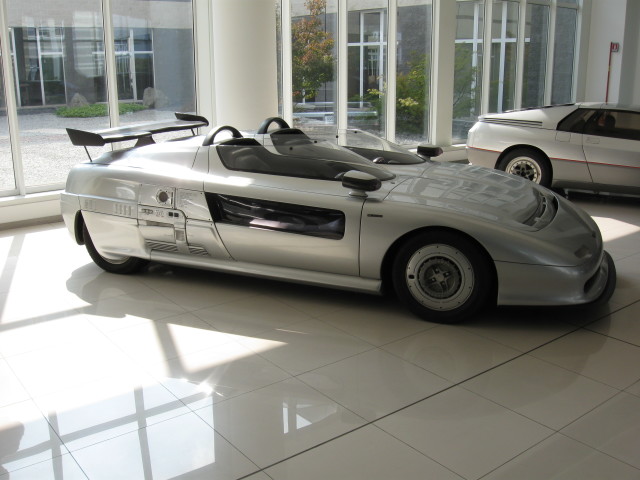 This 80s concept car was developed during the height of automobile madness. The 2-seater was made of carbon fiber, aluminum and Kevlar. The driver and passenger sit on separate cockpits, the same way they would in a tandem jet. Imagine what car makers come up with when given free rein.

The transporting commercial vehicle is available with five or seven seats plus it comes with gasoline or diesel. The car will go on sale…