The new Audi Q7 will focus heavily on the reduction of weight, trying to encourage consumption and performance without sacrificing the size for the needs of those who choose a luxury SUV. 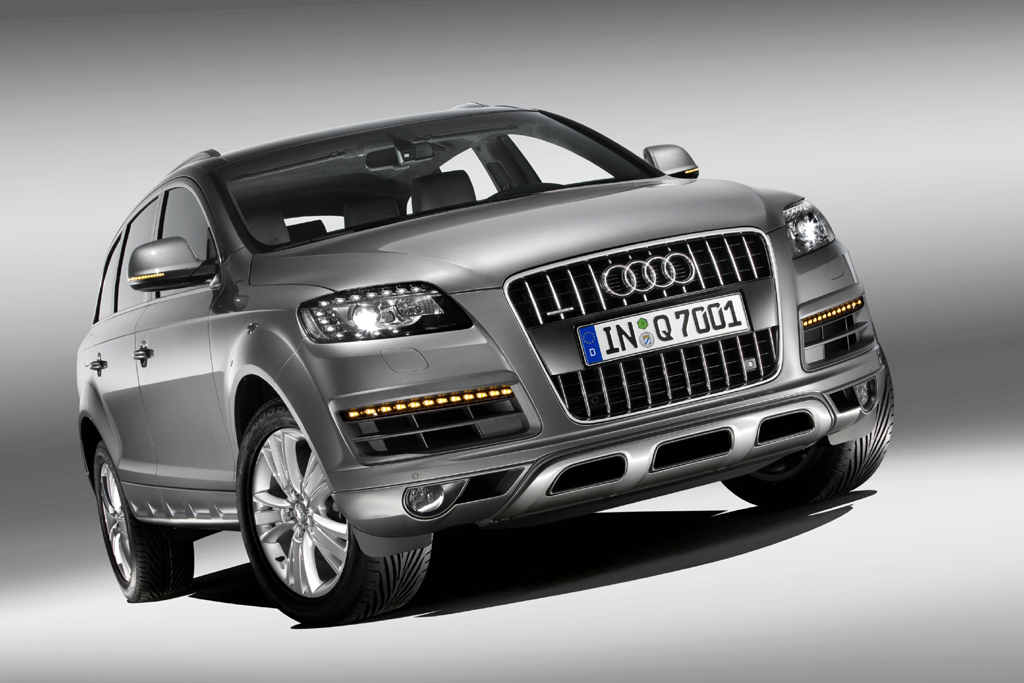 According to rumors, in fact, the future of the Ingolstadt proposal should go beyond what has been done by the competitors coming to get closer to racing cars directly to point of the carbon fiber. The new Audi Q7 will confirm the choice of using lightweight materials, but will then go beyond the mix of steel and aluminum originally planned by German engineers for the construction of the car body. 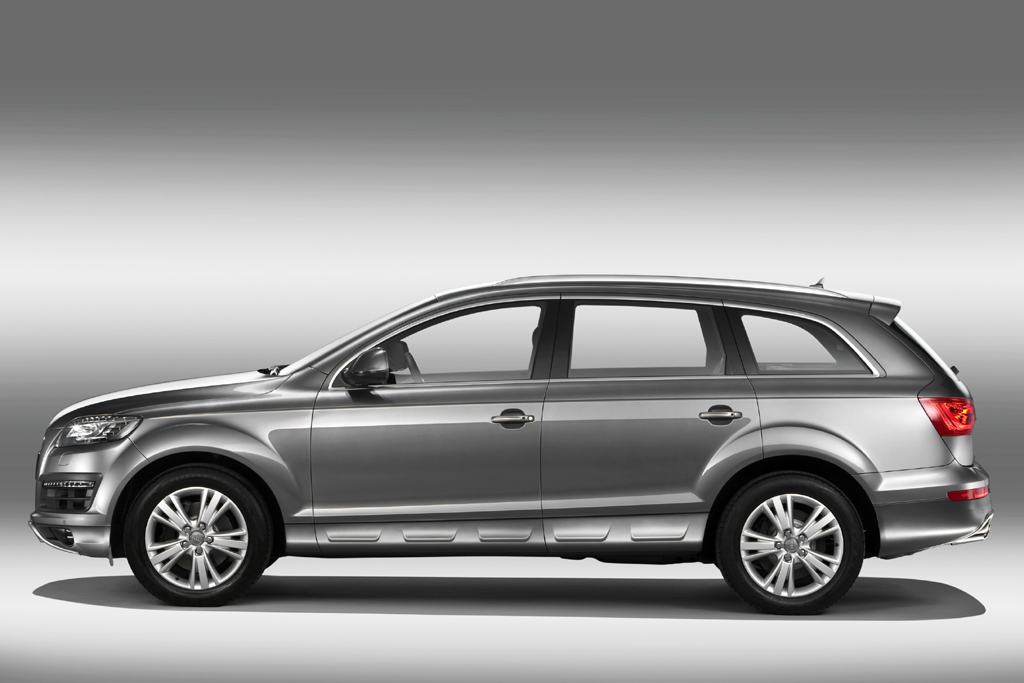 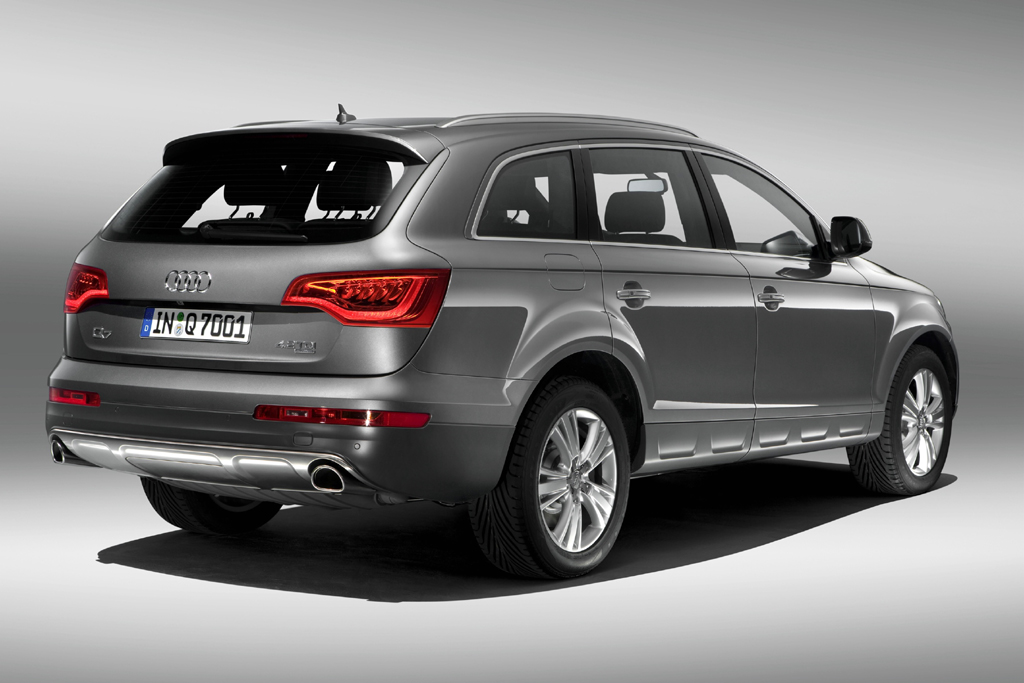 In total, the widespread use of carbon fiber (though supported by aluminum used for different parts of the SUV) could save as many as 350 kilograms, containing the overall weight of the car a little over 2 tons and a half. The use of carbon fiber could however be reflected on production costs and on the timing of arrival on the roads, since this material requires a time for processing beyond that required by more traditional metal alloys. 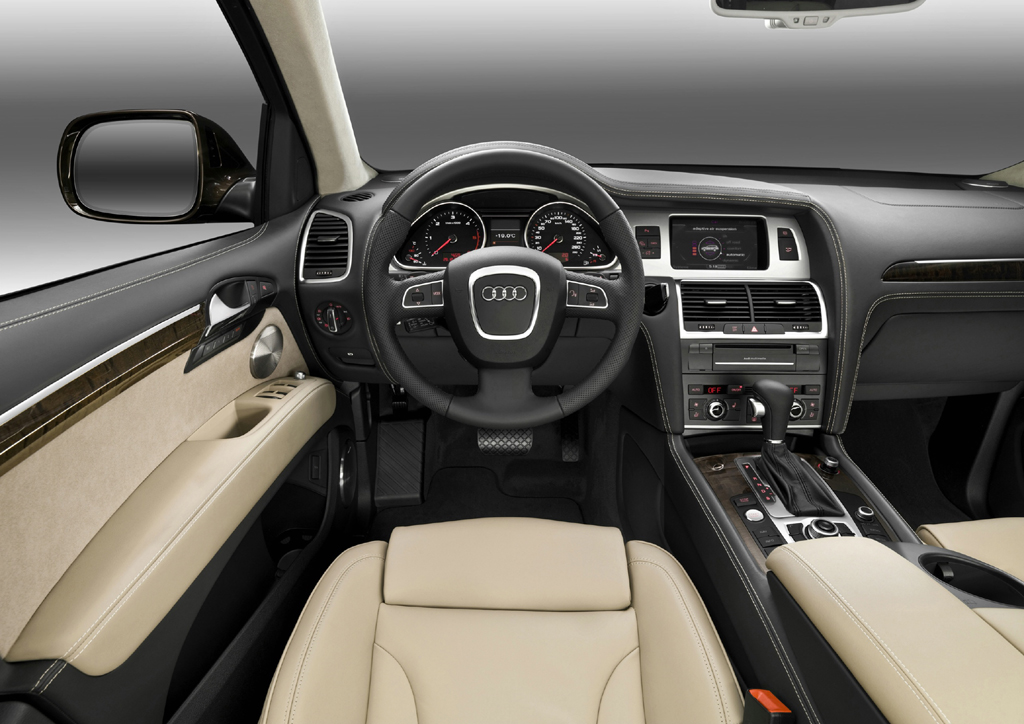 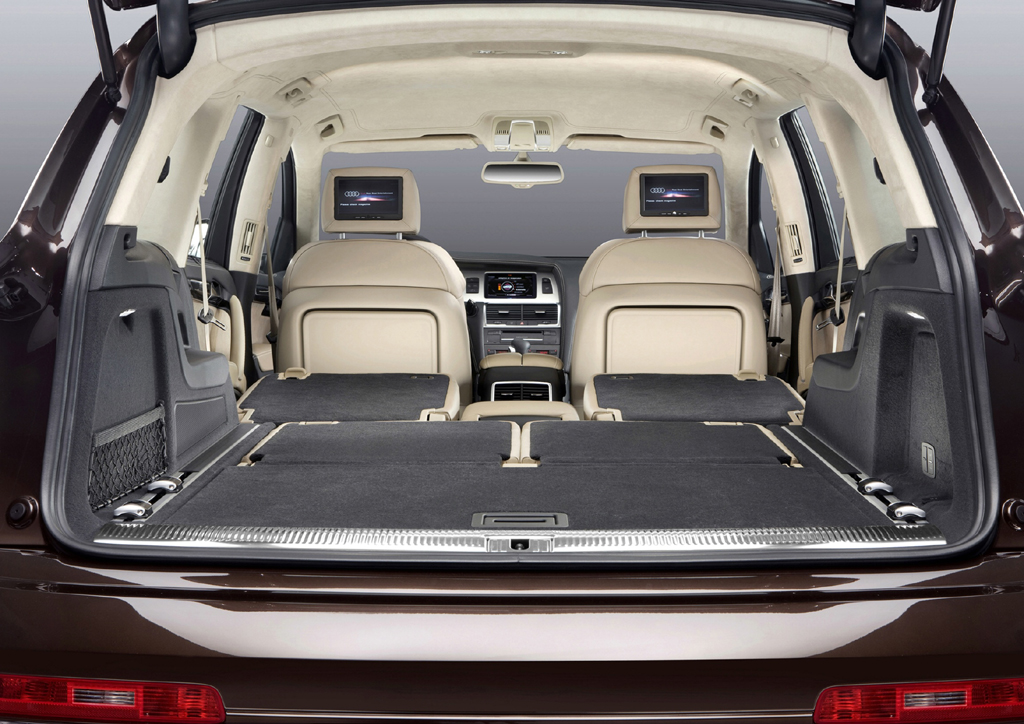 In any case, the new Audi Q7 should not suffer an undue delay, so that the debut should take place within the year, and then come to market in the first half of 2014.

Police departments need to keep up with the changing times. Thus, you can now see police stations with high-end equipment and hardware to help…