Volkswagen will participate in the SEMA in Las Vegas (October 30 to November 2) with three processings implemented from the Beetle. The APR-VWvortex Beetle Turbo expresses a character different from the Beetle one we had believed, if it is true that the engine delivers a whopping 500 hp and downloads them to the ground by means of a four-wheel drive. The car uses a turbo April Stage IV GTX, a new fuel system, an intercooler for increased performance and a reprogrammed ECU, in addition to those modifications of a technical nature indispensable to increase the resistance of the engine and transmission. The development also includes a sports exhaust system, adjustable suspension, a package dedicated stylistic and 19-inch alloy wheels. The paint color is Azure Blue Metallic. 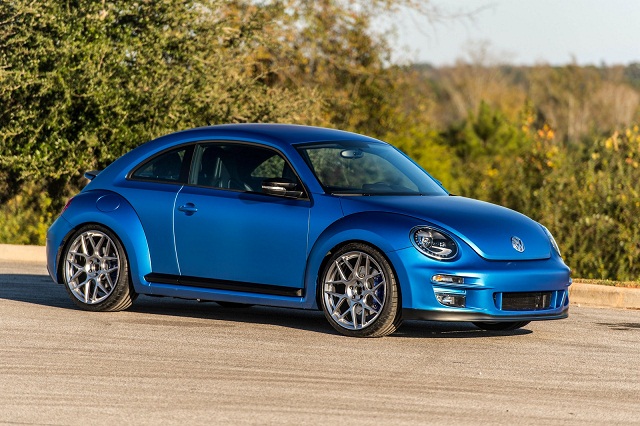 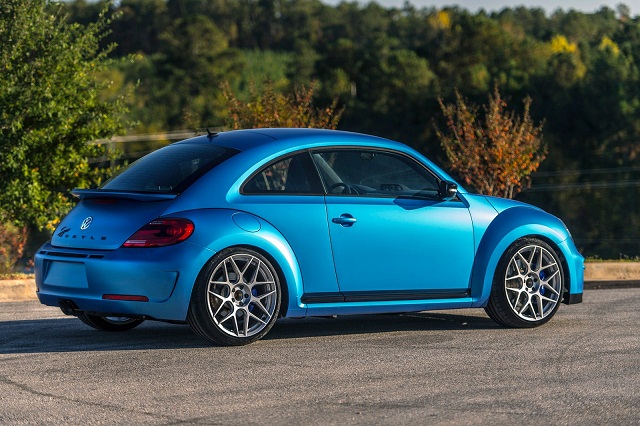 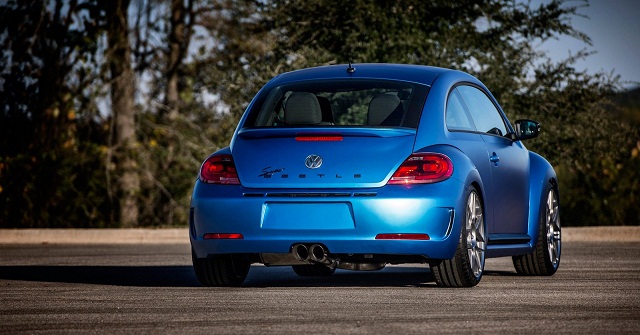 The Beach Battle Beetle is dedicated to surfers and beach life. For this reason, using paints nuanced cheeky, a roof rack and even a micro-extractable shower, while the engine uses a turbo kit and delivers 400 hp. The Galpin Auto Sports Beetle nod to hot rod and consequently uses some elements of the setting vintage, including painting Onyx Black/Candy Apple Red, alloy wheels, 20-inch and trim super-low, unique element also the Rotiform Beetle. Ques’ultima has a matte gray paint, alloy wheels and concave system Air Lift suspension. Nevada will also be in FMS Automotive, in which there will be a stand Beetle completely restored in 1956 and today a car with two-tone paint, H & R suspension, LED headlights and an exhaust craftsmanship. 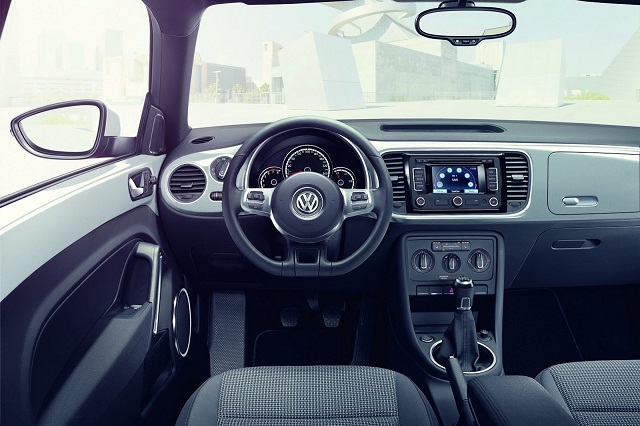 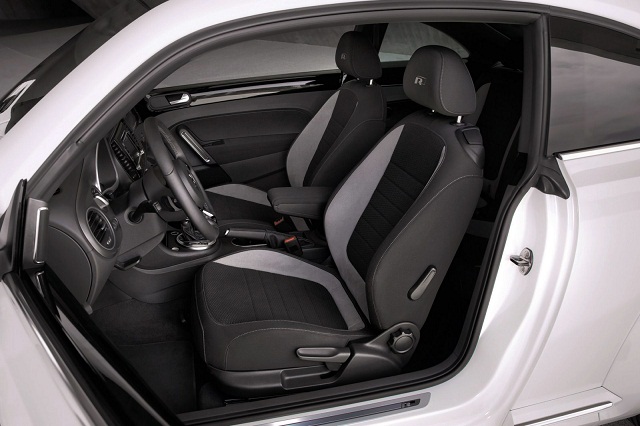 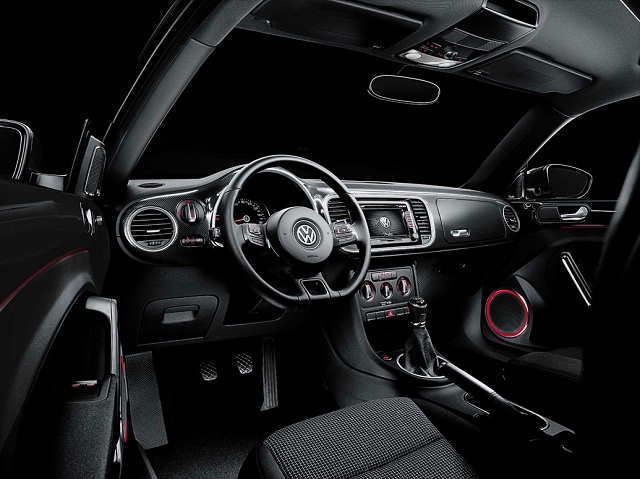 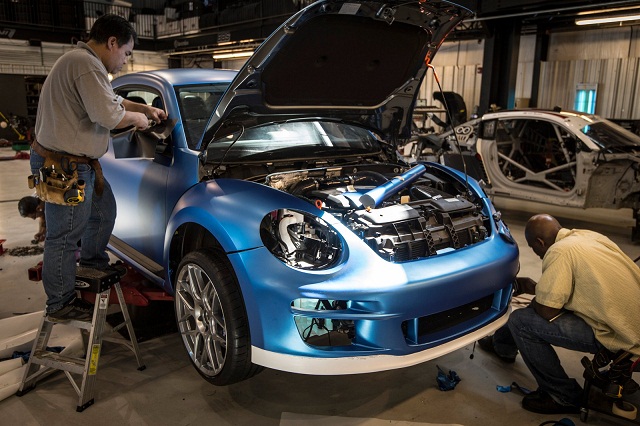