Sixty Maserati A6G54 were built and only one third of them ended up in the hands of Zagato. The 50’s was the swansong of Maserati, was the last decade that cars with the trident looked into the eyes the rest of competition. There were days when factories were financing themselves their racing activities and rely on wealthy individuals, who like gentlemen racers spent the family money, to sell any of their cars. The first crisis was overcome in 1937 when he was saved by Adolfo Orsi, who was the epitome of the self made entrepreneur and who believed that the games will be made ​​to the company image they needed to sell the most cars daily. But the A6 1500 not Avail the horsepower required and the mature design of Pininfarina did quite a difference. 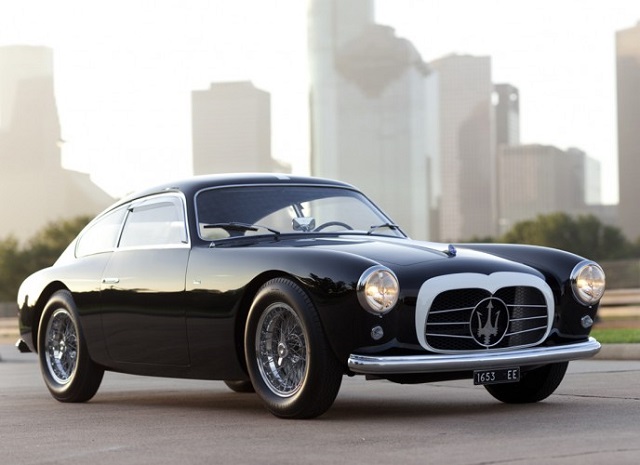 Everything changed when the A6G54 was introduced in 1954. The six cylinder in line engine of the 1500s, came from the prewar 6CM, but now raised to two quarts and had two overhead camshafts and hemispherical combustion chambers. Now that this development followed the practice of A6GCM and A6GCS that Kinousa company cars in Formula 2 should not appear to us as very odd. Besides, this design would follows Maserati cars for decades. 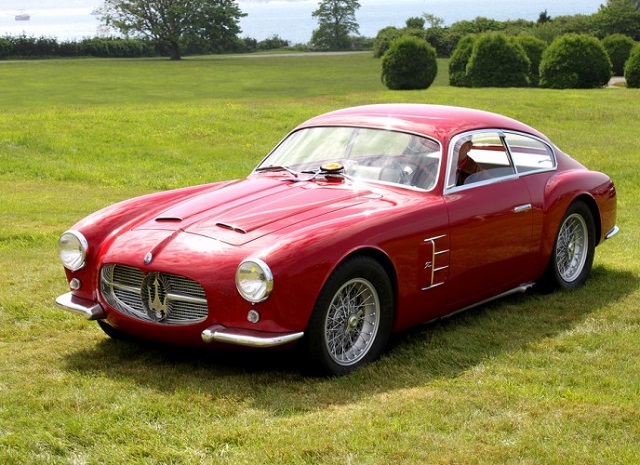 The movement, however, was not the camshafts with racing mode, with gears, but with chain. At least the head and the block was no longer made ​​of lightweight aluminum. Also the plungers were of the same material and the crank rotated on seven bearings. Finally, depending on the performance you want the client could be delivered with six or twelve spark plugs! The catering was done by the carburetor Weber, with either three single or three double 36DO4. 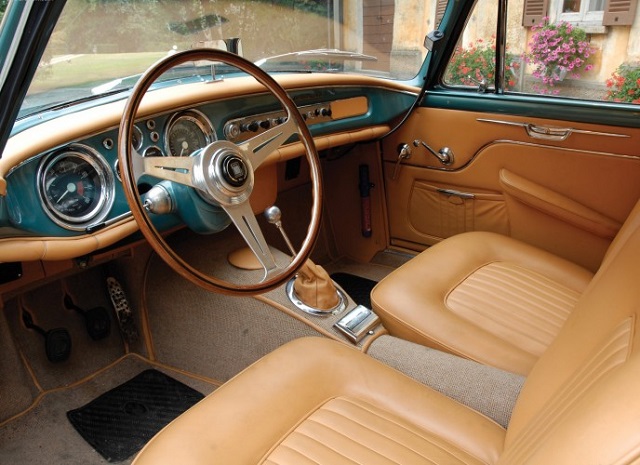 The frame was closer to racing applications with two parallel beams and large oval section that supported the engine with a double wishbone front and leaf springs while racing was the big four drum. Eventually the engine 1,985 litre with three single yield 150 horsepower at 6,000 rpm and followed gearbox four relations. Horses today can seem a bit of a sports car, but let’s not forget that they had to move just 850 pounds!

The debate over whether you should have a manual or automatic licence is an age-old conundrum. There are many people of the firm belief that a manual licence is a crucial life skill to possess, while others argue it is not a necessary skill in the 21st century. There really is no right answer, but…