Before the 500 was taken to the rally track, now the Abarth is preparing to debut in rallying with the little car that is produced by Fiat. At the 51 ° Rally of Sanremo, was the first racing version of the car: the Abarth 500 R3T, which raced in 2010 in a promotional prize. 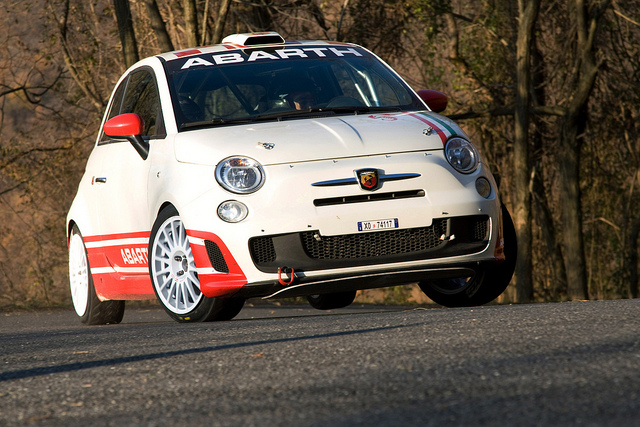 The size of 1,368 cm3 engine has a turbocharger with a Garrett GT 1446 fixed geometry, and 180 hp (132 kw) at 5,500 revolutions / minute, a sequential gearbox with a dog clutch and a 6-speed, self-locking differential ending to the twin-plate clutch. 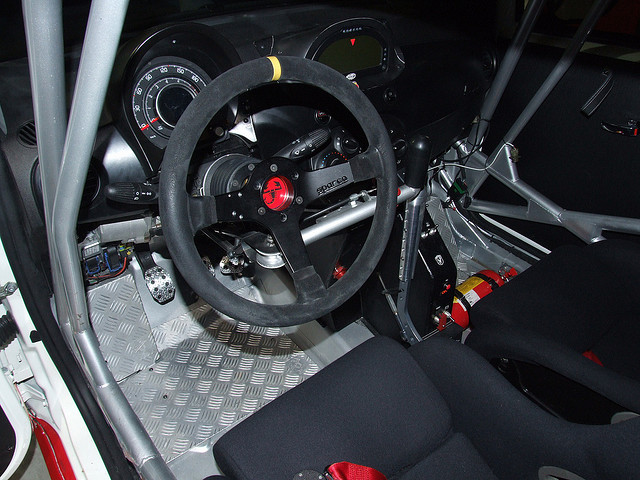 666 hp and 320 km / h electronically limited to a diabolical Maserati… The Maserati GranTurismo is a fast car, convenient and classy that…