After the exit of the last race in Portugal, Sebastien Loeb bounced back immediately and successfully won in the Rally of Argentina. The French superstar completed his third win of the season and consolidated his lead in the standings. A victory rather sharp with the feast Citroen was also completed by Mikko Hirvonen on the second place, while the third step of the podium was left to Dani Sordo. 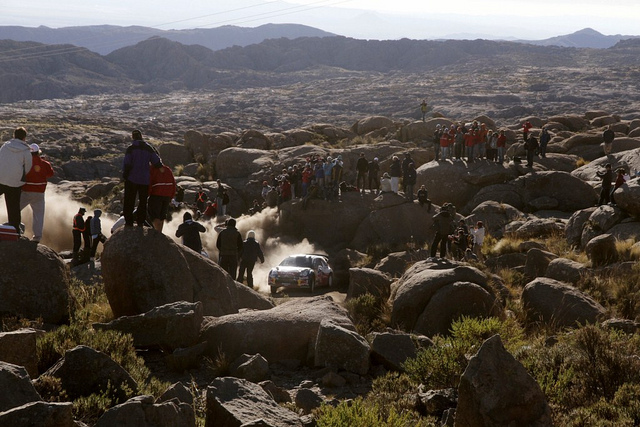 “Another winning here in Argentina is really incredible – said the winner, the seventh consecutive win in this test – was very important to react after a bad test in Portugal. Furthermore, it was even better with a second place for Mikko “. The Citroen duo had no rivals in the early rounds, with the championship leader in the lead and immediately the teammate behind.

The French decided that, at the end of the penultimate stage, to freeze the positions between the two for not reaching dangerous fratricidal battles and Loeb was able to easily control up to the check red flag. Now the Frenchman is leading with 18 points on Petter Solberg and Hirvonen. The next round of World Cup 2012 is scheduled in May 24 to 27 in Greece, in the Acropolis Rally.

Those attending the event ‘Power on Ice 2013’, scheduled for February next year, will lead the English touring on the frozen lakes of the…