“Gas helps you,” was the slogan with which, in the late 80s and early 90s, they advertised the domestic use of gas which is now considered one of the main alternatives to oil in the automotive industry. This is why many car manufacturers have decided to focus on the dual petrol-methane, to produce and market cleaner cars whose running costs and maintenance are lower. 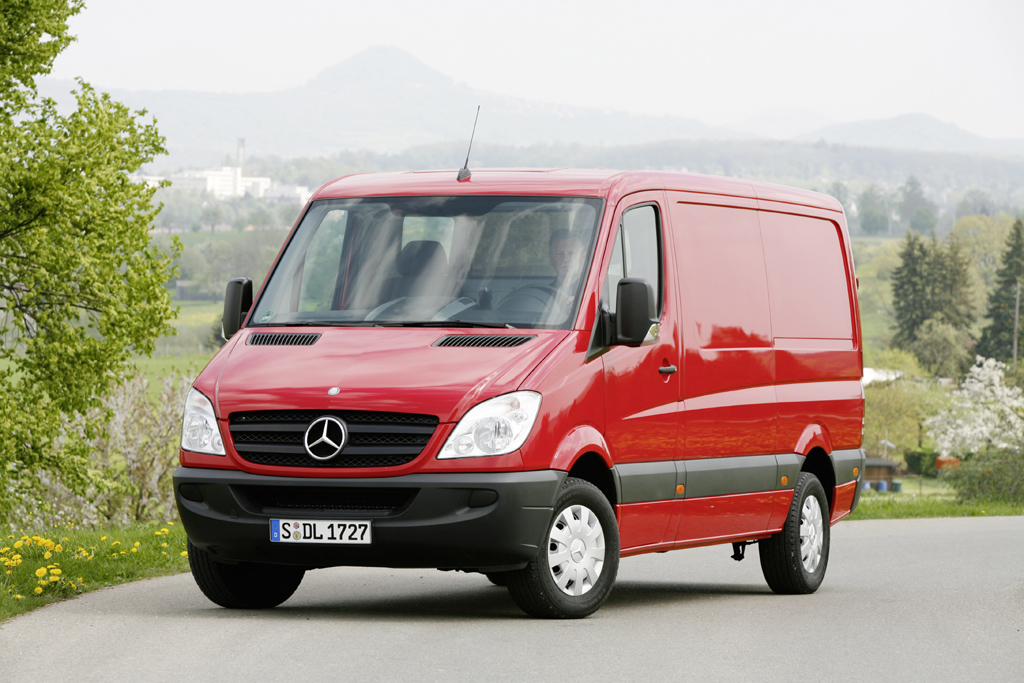 Among these, Mercedes also moved in the market by offering its customers the segment “work vehicles” a variant of the Sprinter. Sprinter NGT is called the model and it is available in a van, chassis cab and passenger. The frame version is also available as Sprinter 316 NGT single rear wheel with a gross vehicle weight of 3.5 t and as Sprinter 416/516 NGT with a gross vehicle weight of 4.6 and 5 tonnes respectively in versions chassis with wheels twin rear. 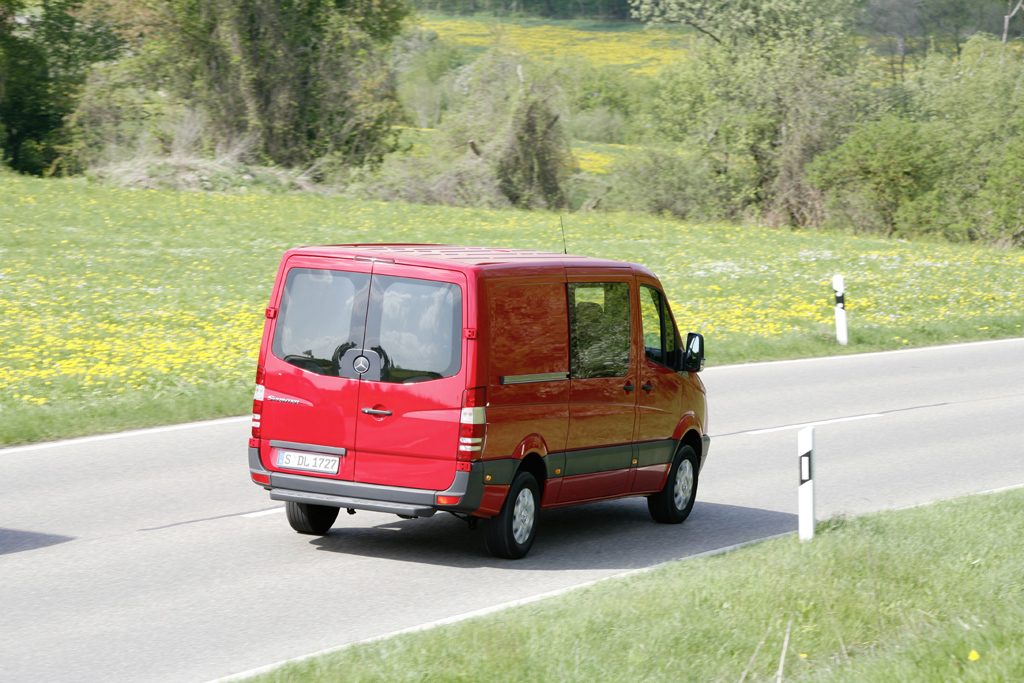 The base is the 1.8-liter four-cylinder engine (mated to a six-speed manual or, upon request, to an automatic transmission) that thanks to the double choice of source it will enable the new Sprinter NGT to run up to 1200 km. The driver can also manually select the type of power. The data provided by the company relating to the power of the Sprinter NGT are interesting: 156 hp and 240 Nm of torque, in either petrol or methane compared to the gasoline engine, the reduction of CO2 emissions is of the order of 20%. . As everybody knows it is very difficult to find any Mercedes Sprinter parts because they are sold in selected place in UK and countries that are far away from Germany. 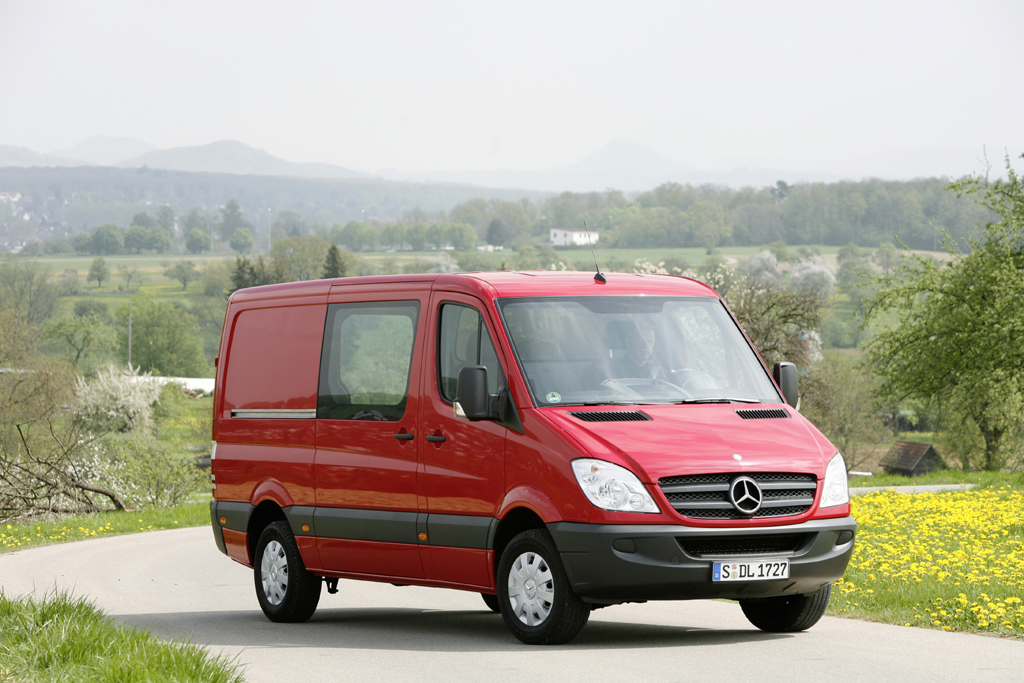 With regards to safety standards, the new Sprinter NGT has achieved compliance with EU Directive R110, positively overcoming all the tests provided by the EC.In addition, the Sprinter NGT is also available with EEV certification (Enhanced Environmentally Friendly Vehicle, this version has a gas tank is only 15 liters, compared to 100 in the Sprinter NGT “normal”) for the limit values ​​of pollutant emissions extremely low in line with European standards.

Thanks to government incentives, you can buy Sprinter NGT advantage in a contribution of 4000 £.

Car hire is one effective way to get from point A to B without adding more mileage and wear and tear on your own vehicle. Although this may seem illogical if you own a car, but giving your own four-wheel a reprieve for a few days or so could work to your advantage. This move,…