The Buick Y that was launched in 1938 is considered a breakthrough on the Keystone Cop design that people are accustomed to. This will include perpendicular windshields attached in the body, running boards on the fenders, headlights connected on the grilles and bumpers that are too far from the auto. Then the 1938 Buick Y has arrived which is described to be smooth, sexy and sleek. It revolves around the design concept that is still being used as an inspiration today. There is no doubt that the design is very beautiful. Every design factor in the car has a purpose like the door handles from the outside and combining hood and fenders. As mentioned earlier the 1938 Buick Y has influenced new generation when it comes to car design. Generally this 1938 Buick Y is considered the first concept car coming from General Motors. It was spearheaded by Harley J Earl. 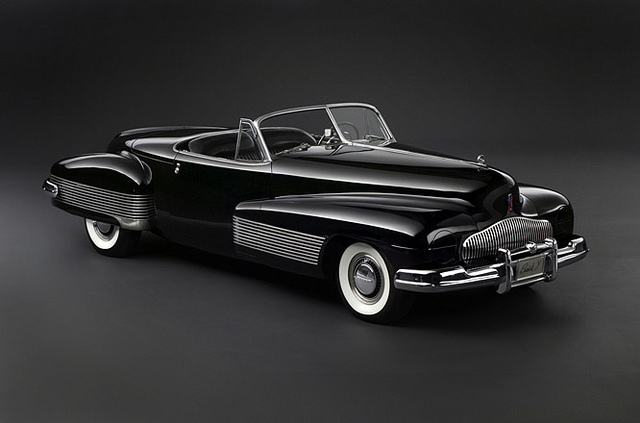 There are some many car makers that called experimental cars as X. This is the reason why Buick referred to it as Y.  The said Y job has several styling and mechanical features that are often seen on other GM products like Cadillac and Buick. This is prevalent during the 40’s. It is noteworthy to mention that the design has introduced wide horizontal grille with vertical bars. This has remained to be the trademark of Buick styling up to this day. Although this is the case, dream cars have short life span. They are in today and out tomorrow. The Y job is innovative when it comes to styling and equipped with advanced features however this doesn’t last long compared to futuristic products coming from General Motors. The said Y job was eventually stored to Sloan Museum. Y Job faded in vagueness until people started to put interest on the dream car. This has certainly rescued Y Job from getting lost. Car fans and those who love auto history begin to have interest on these vehicles. This turned of events put Y job on the map. 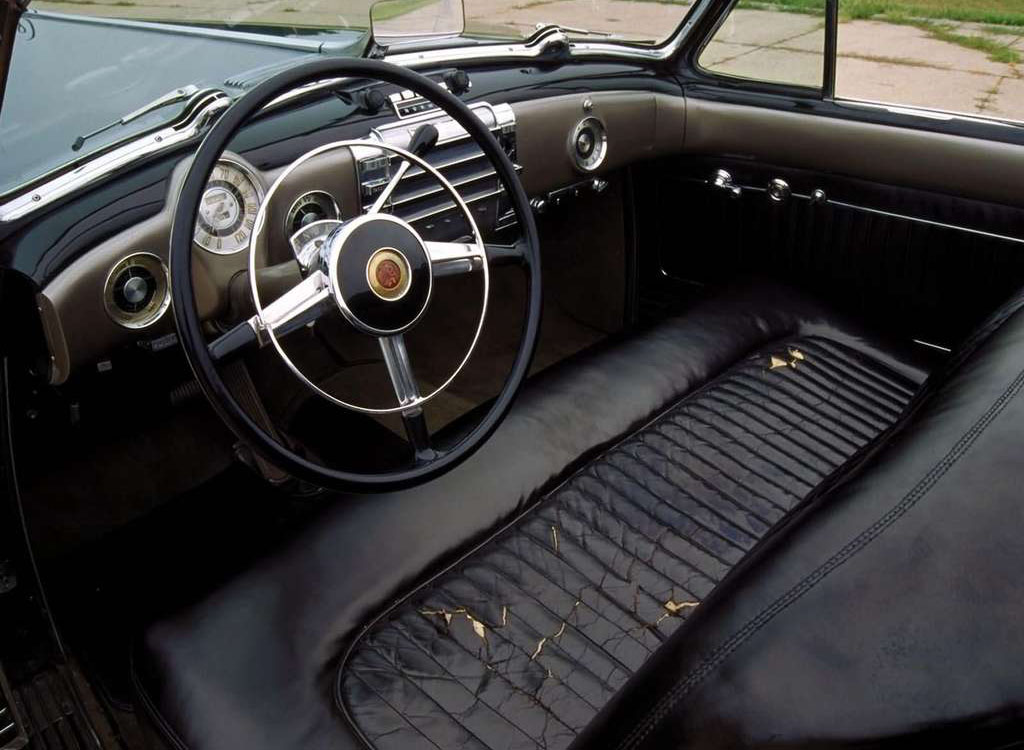 The 1938 Buick Y was returned to the GM design center in 1993. It was now part of the heritage collection as part of honored member of their museum. Harley Earl used this as a personal transportation for years until he replaced it with the 1951 LeSabre. The person was a car stylist and engineer. He served General Motors for years. His first design was 1927 La Salle. This is a smaller version of the Cadillac that becomes popular among celebrities and high class society. Today he was credited to be the father of concept car. Another concept car he invented was in 1950 and that is the Le Sabre which is known for its extreme lowness.

The new Audi Q7 will focus heavily on the reduction of weight, trying to encourage consumption and performance without sacrificing the size for the needs of those who choose a luxury SUV. According to rumors, in fact, the future of the Ingolstadt proposal should go beyond what has been done by the competitors coming to…