Google has been testing their self-driving car on almost every street in Mountain View, California in the hopes of making it experience all types of road scenarios. It has encountered just about everything and so far, the 20 or so vehicles that have been extensively tested have developed a sense of caution. But researchers believe that it’s going to take more experience on the road for the automobiles to learn to deal with various types of circumstances without any hesitation, which can make pedestrians and passengers confused. And every time that happens, testers would have to take over. 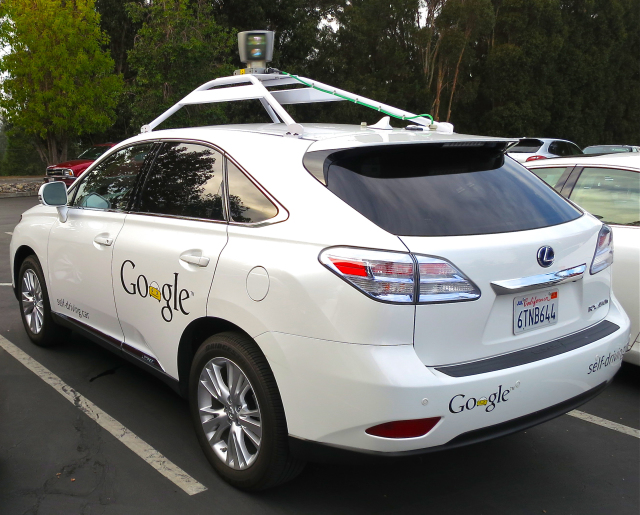 One of the reasons the internet giant developed these self-driving autos is to make vehicles safer without being driven by a human. A surprising lesson the assigned researchers have encountered is that their smart machines need to act a little human, which is especially useful when dealing with difficult motorists.

Nathaniel Fairfield, technical leader of a team that develops software fixes for problems encountered during the driving tests, said, “We found that we actually need to be – not aggressive – but assertive.”

“If you’re always yielding and conservative, basically everybody will just stomp on you all day.”

He said that as a result, the self-driving vehicles tend to leave little space between them and the cars in front so other motorists won’t dart dangerously into the gaps on the freeways, which is not what the driver-training manuals recommend. Fairfield added that the Google autonomous cars would decide to move forward to beat other drivers when it’s their turn to go at four-way-stops. 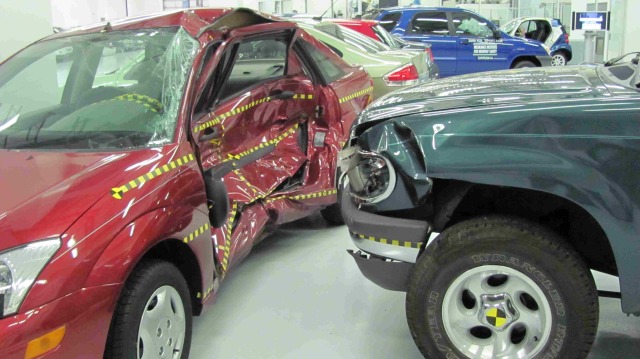 Having autonomous rides on the road has long been a dream of many. One of the reasons is to reduce the number of deaths caused by vehicle accidents. In the United States alone, around 35,000 cases of deaths due to crashes are reported annually, with 90% of those caused by human error. With Google self-driving cars, the company believes that they could help lessen fatalities rate on the road.

The new Infiniti Q50 is preparing its debut. In the past few hours, the luxury brand of Nissan has released new official images and…