The German company has unveiled the pricing status for the Europe for the highly anticipated seventh generation of the sedan with two volumes. Five engines and three trim levels will be available at launch. 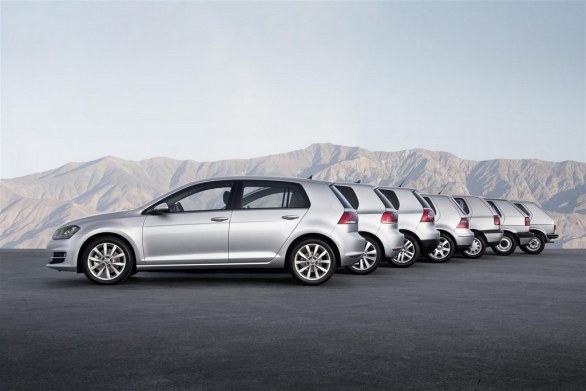 The Volkswagen Golf 7 arrived in Europe. In fact the car was shown in advance in Italy for the much-anticipated seventh generation of the sedan two volumes of the German, which will be arriving in dealerships later in November. The car was presented at the beginning of September in Berlin, the new Golf has five engines (three petrol and two diesel) and three trim levels available at launch, with a starting price of 17,800 €. 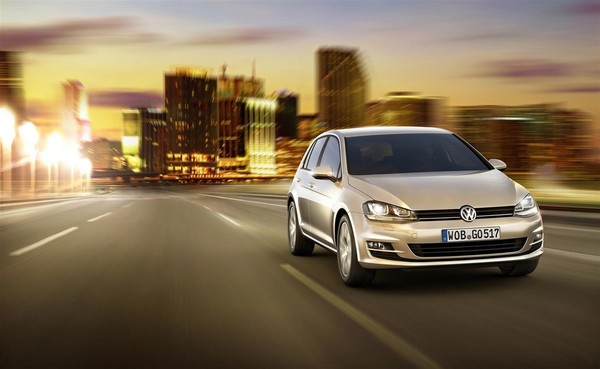 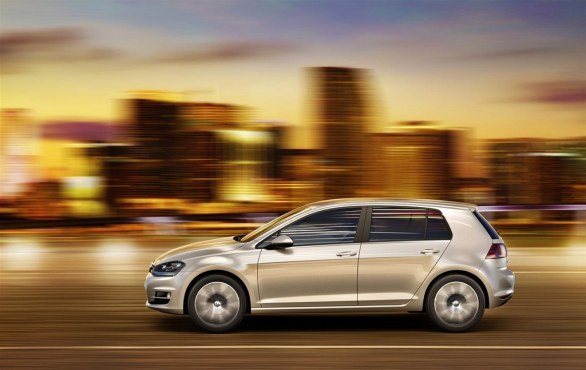 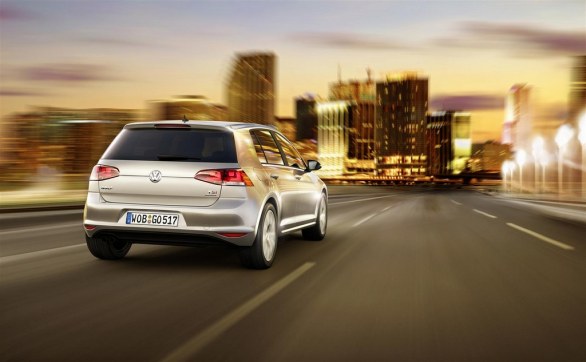 If the general characteristics which had already been discussed in the past few weeks, we get a little in detail info for the preparations: the Trendline is a standard version and provides, among other things an anti-collision braking system, a  tire pressure monitoring indicator, side airbags and the Radio Touch screen 5 plus 4 speakers. Going in a parallel level is the Comfortline equipment, with the addition of the 16″ alloy wheels, the cruise control and a CD/MP3 player. 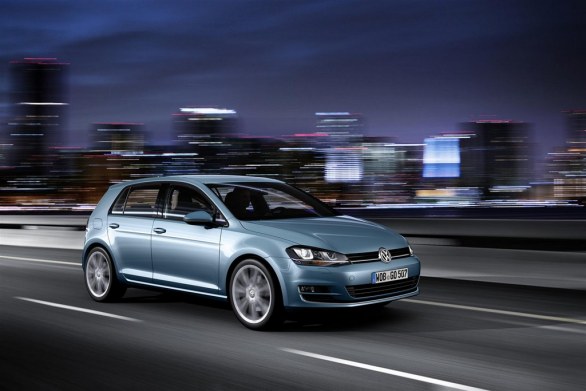 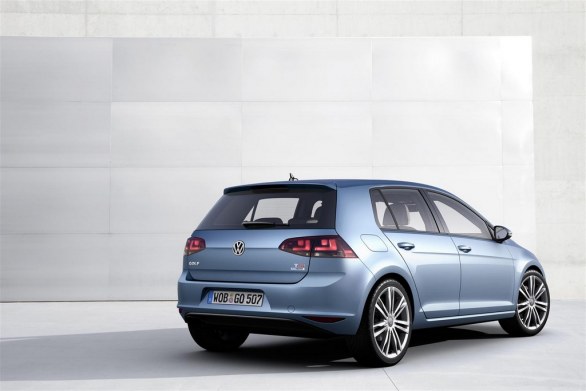 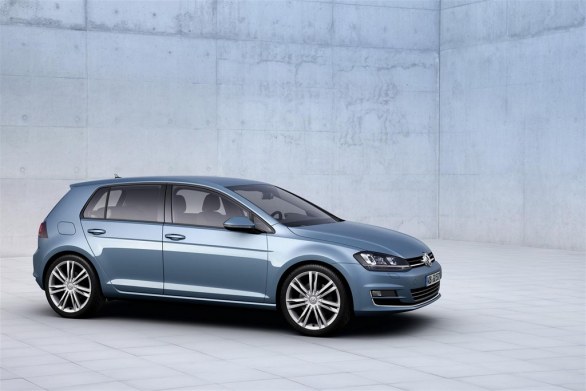 The top of the range is the Highline with the automatic climate control, the fog lights, the mobile phone preparation with Bluetooth, three-spoke multifunction steering wheel and 17 “ alloy wheels with sports suspension. Among the petrol engines are the 1.2 TSI with 105 hp and the 1.4 TSI from 122 or 140 hp, while the diesel engines are available between the 105 hp 1.6 TDI and 2.0 TDI with 150 hp. There is a manual transmission for the petrol less engine, all the others are also available with DSG. 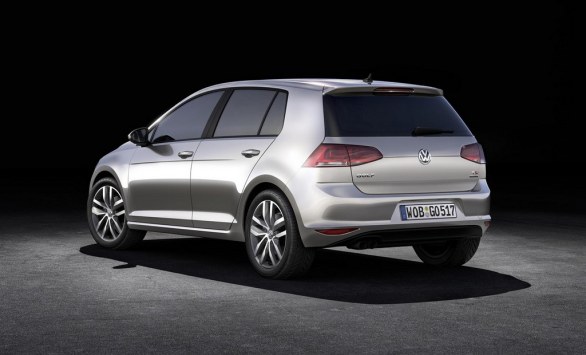 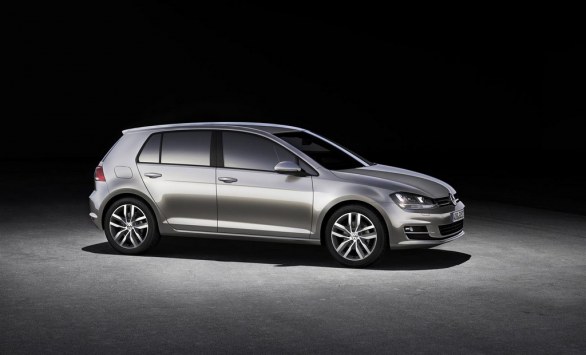 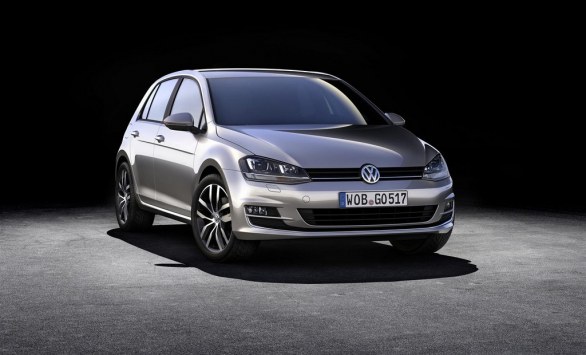 The approximate European prices are:

Lexus is about to surprise the world this year at the Detroit Auto Show as they will be launching a new concept car. Contrary to the buzz, it is not the much awaited Lexus IS but rather it is the LF-LC. The said Lexus LF-LC was conceptualized at California design studio. According to an insider,…