Pick-up fans rejoice. The Dodge Ram truck is back. Indeed 2013’s incarnation is better than ever, most notably in fuel efficiency where it comes out top of its class. Checking out the history of the pick-up lover’s pick-up, it’s not hard to see why. In many ways Dodge has proven the truth of the old car-manufacturing adage: if it ain’t broke, don’t fix it, just tweak a little. 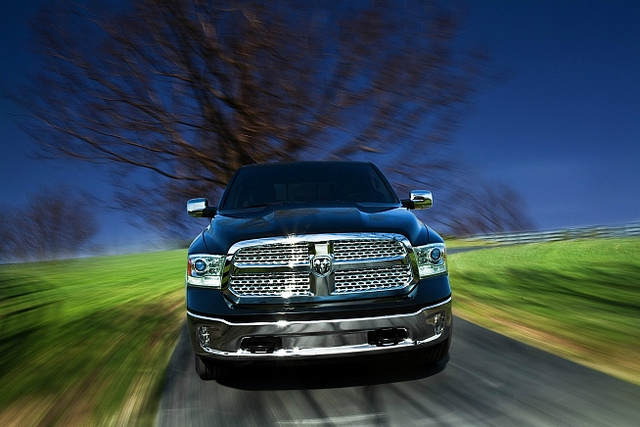 It was way back in 1933 when Dodge, already part of Chrysler, first used the ram’s head as a symbol of all-terrain capability on their trucks. After being dropped in the fifties, the symbol made its comeback in 1981, when Chrysler’s then President and CEO was casting around for a name for the company’s new model Dodge. 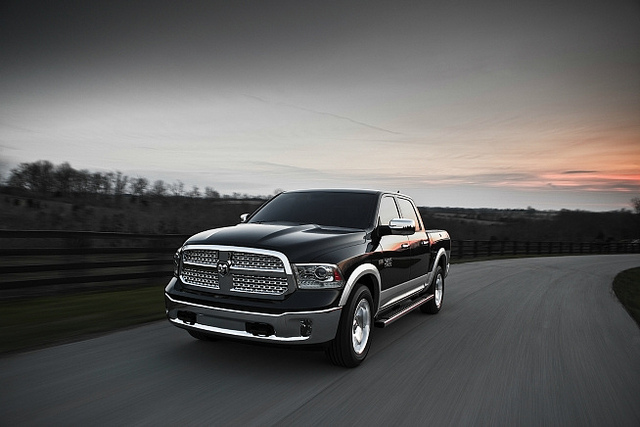 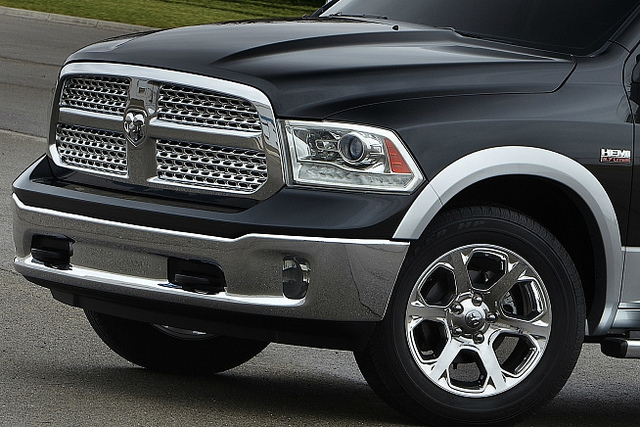 Of course that model was the Ram, and from the start the famous twisted horns translated into mean fuel efficiency. In 1982, the Ram D150 Miser came out, specifically aimed at customers who wanted a pick-up with a low fuel mileage. Another Miser came out in ’83, but perhaps not liking the Scrooge connotation, Dodge dropped the name the following year. 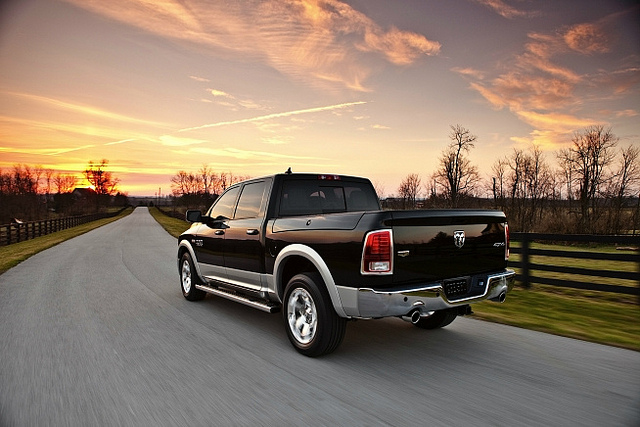 In 1989, Dodge introduced the V6 and V8 engines to the Ram. The 90s then saw a series of power upgrades that kept it at the top of its class for towing capacity. Greater customer choice supplemented the trademark combination of power and efficiency, with manual or automatic gearboxes, and optional features such as leather seating. 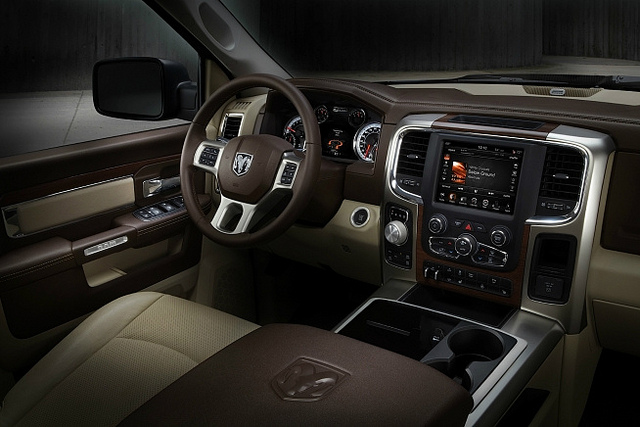 The classy add-ons remain, but Ram lovers will be pleased to know engine efficiency is still at the heart of the 2013 edition. The eight speed V6 model drives at 18 mpg in the city and 25mpg on the highway, a 20 per cent efficiency increase on the previous year which is matched in the V8 version. Helping achieve this are air suspension and active grille shutters, which make the Ram more aerodynamic at speed, as well as sleeker-looking.

All in all, where picks up are concerned, Ram remains ahead of the flock.