The French car manufacturer, Renault Espace presented its updated version which has undergone restyling, according to the current stylistic direction board it has a more “family” feeling for the customers. For this reason, the designers have adjusted the front and have completely redesigned the grille, which is now equipped with a large and conspicuous black band which is placed at the center of one larger Lozenge. Then, there is some unpublished chrome trim. The new Renault Espace is also recognized from Monterrey and the alloy wheels and the Dark Eptius Hurlingham wheel covers, while the bridge of Paris Initiale version includes anew and more refined car patch. 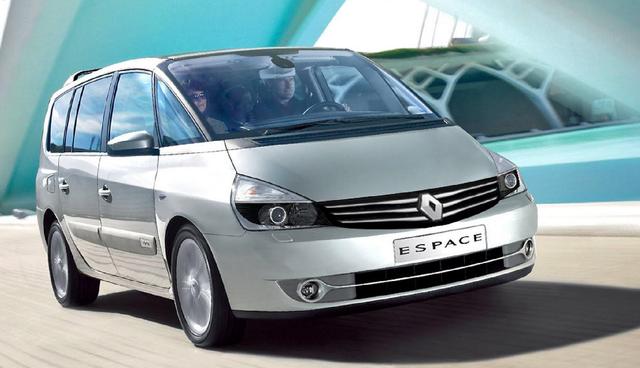 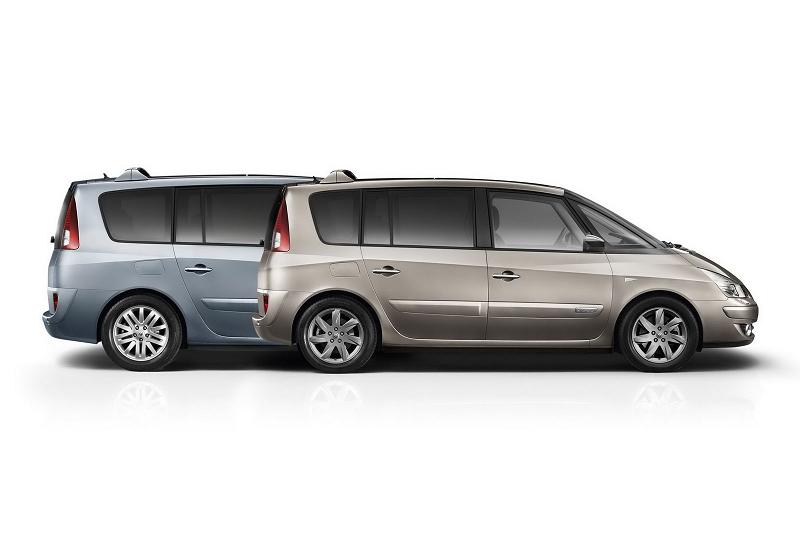 The engine range is composed of only 2.0 dCi variants of 130, 150 and 175 hp, Renault says that it has an average consumption of 5.7 liters per 100 kilometers (- 0.8 liters) and it emmits 150 grams of CO2 per kilometer (-20 g / km). While it is equipped with the automatic gearbox, the 2.0 dCi needs of 6.4 l/100 km and emits 169 g / km of CO2. The French engineers have been working on these values in particular on the fairing under the body and introducing the ESM technology or the energetic recovery during braking. 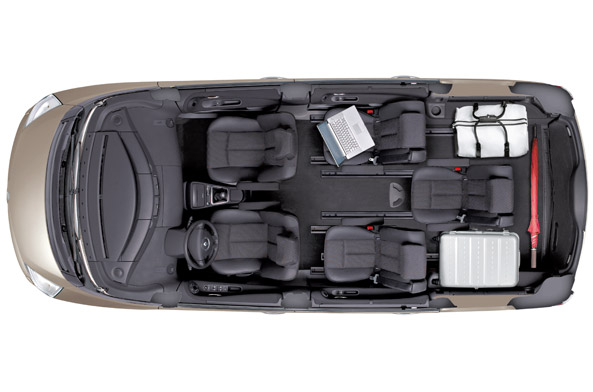 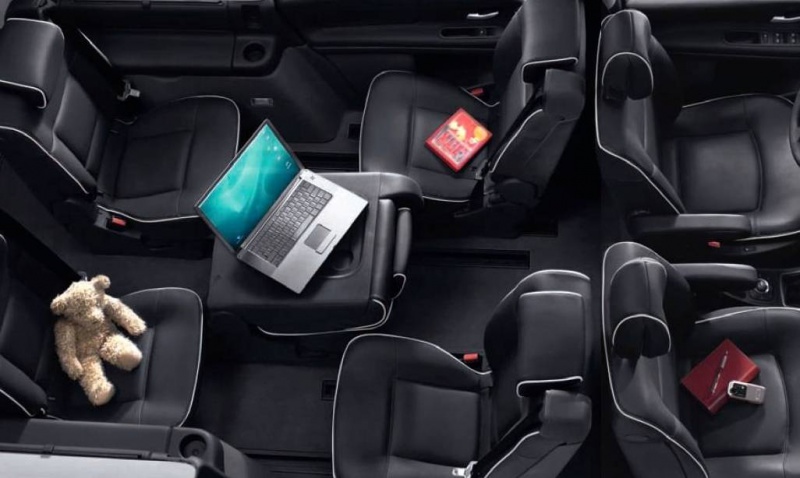 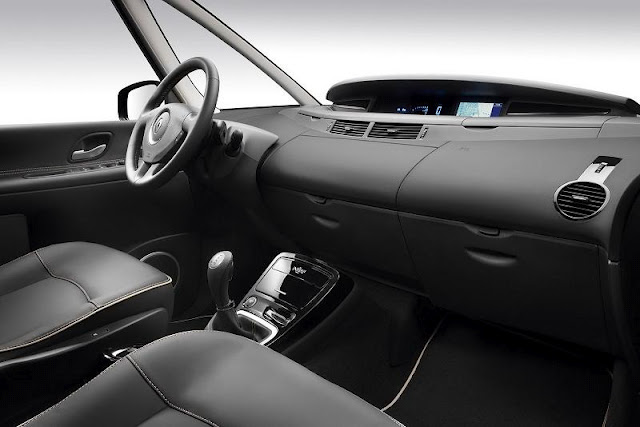 The new Espace is also equipped with a navigation system called Carminat TomTom Live for the standard version, with the card for access and a keyless start, with the automatic parking brake and a multimedia system equipped with Bluetooth connectivity and USB and AUX inputs. Finally they are proposed to the rear parking camera and DVD player with 2 screens 7 inch integrated in the front headrests. 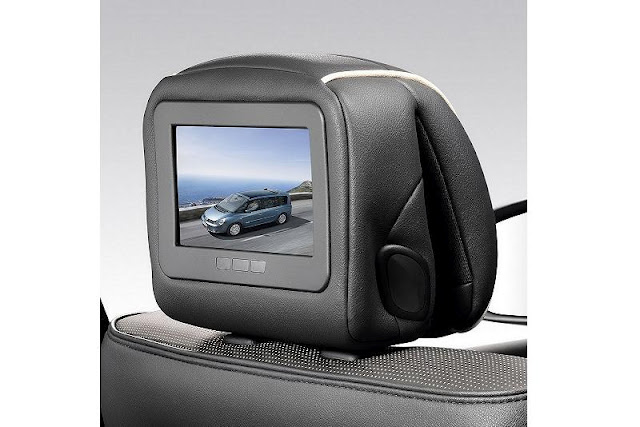 In recent years, the technology applied to the car world has made ​​great strides, not only on the cars belonging to premium brands, but also with regard to the generalist builders, as the latest futuristic devices fitted on some prototypes signed Ford. The comapny of the blue oval has presented a special Ford S -max…