On Bologna Motor Show 2011 Renault presented their new two seated electric car ”Twizy”. It is a fun car to drive and really practical.

This model is a mix between a car and a scooter. You can call it the Renault Twizy. Many people had the opportunity to drive it in the Motor Show 2011 as a test drive was possible. It is a  fun car to drive and very agile, suitable for those who move around the city very often. It also has an additional advantage of being electric, therefore there is no subject to those restrictions (such as ecopass) made ​​to combat pollution. 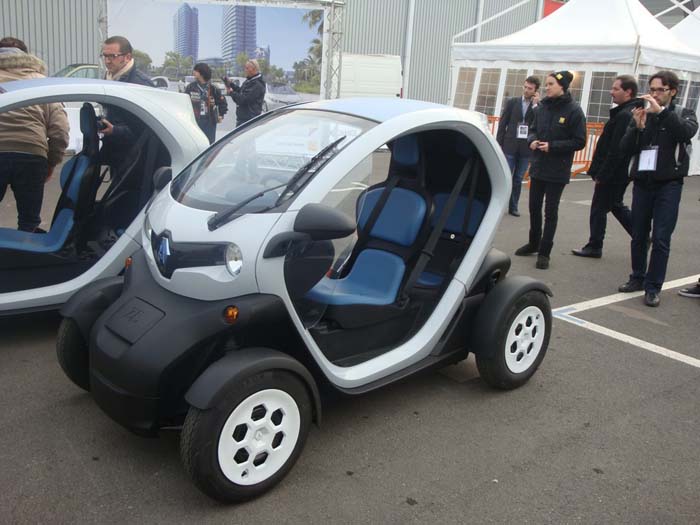 Moving on to the real driving impressions, some of the things that leap to the eye for this two-seater electric vehicle are  that is has a very good sprint from a standstill without fundamental to overcoming the obstacles and risks for citizens at intersections and is really quiet. Even the steering is very light without special efforts. One downside is the lack of rear view which forces the driver to park the car to lean. 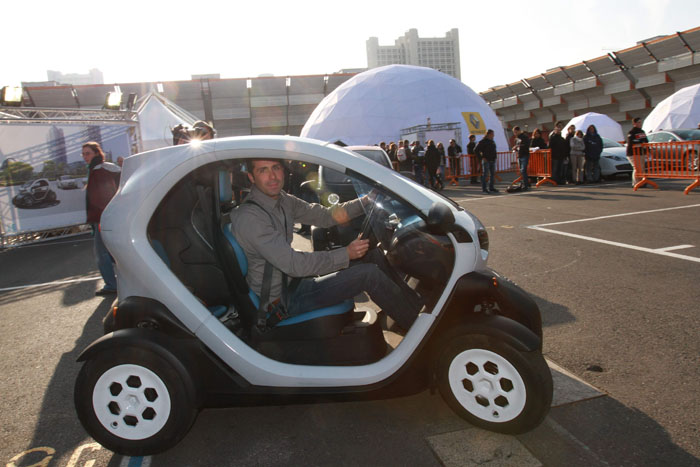 Although small, the passenger feels comfortable enough in the course of the journey without causing any problems to the driver. There are also two glove compartments, one of them quite large behind the back of the passenger. In conclusion, it is a good buy for anyone driving in the city at an affordable price (from 6,990 euros).

While waiting for its arrival on the market of the 2013 range, the brand of the Chrysler Group has launched a limited edition super-car with an exclusive GTS Blue color with double white stripes. The Concours d'Elegance at Pebble Beach, which was held last weekend near San Francisco, has put on display a preview of…