Imagine an electric car that is friendly to the environment and with an option for petrol. This sounds like a dream but it is not with Vauxhall Ampera. This has a 1.4-litre petrol engine but it is only there in case the batteries run out. The car is capable of running for about 35 miles with zero emission before using the back-up engine.

This Vauxhall Ampera has been put to the tests and it was rivaled by three electric car models. The first is the Nissan Leaf which is like the most famous of all electric cars today. Both of the two models can be purchased using the government grant and it would require regular charging to make the most out of it. 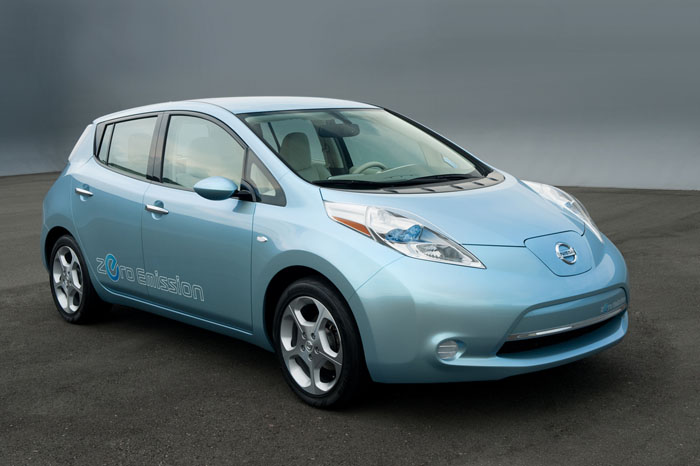 The Lexus CT 200h is the next contender that offers a combination of efficiency as well as freedom to have petrol engine. This model is a hybrid. It is able to drive four wheels and you can also use electric power only at a slow speed. This car is only best for short distances. 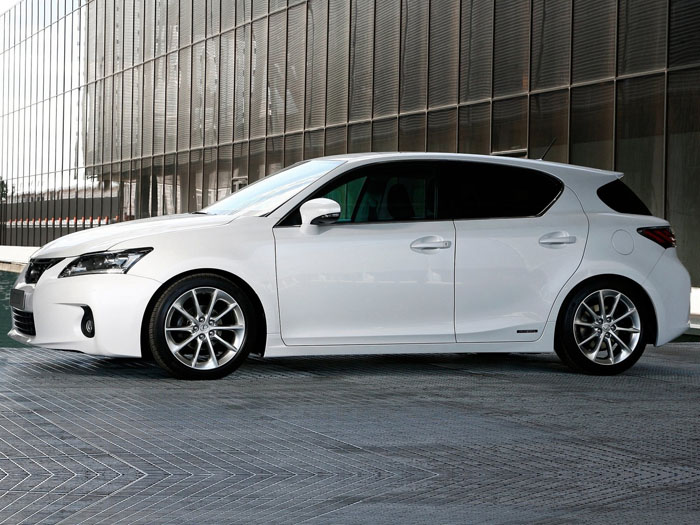 Another rival of the Ampera is Audi A4. This was recently revised to be highly efficient and it is able to meet the challenge of other rivals that fall under the same category. 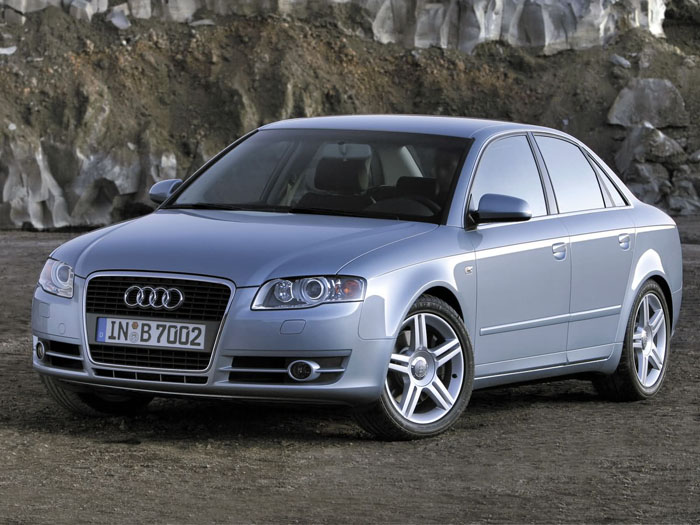 This Vauxhall Ampera is more than just a normal hybrid. It is much better than any other since it uses less fuel. It is a car that goes further and it is said to be more fun to drive. This hatchback type that can accommodate four passengers is a great car. The price is all worth it given the things that it can do. It seems to have a fair value. In terms of looks, this is quite different compared to other electric car models. 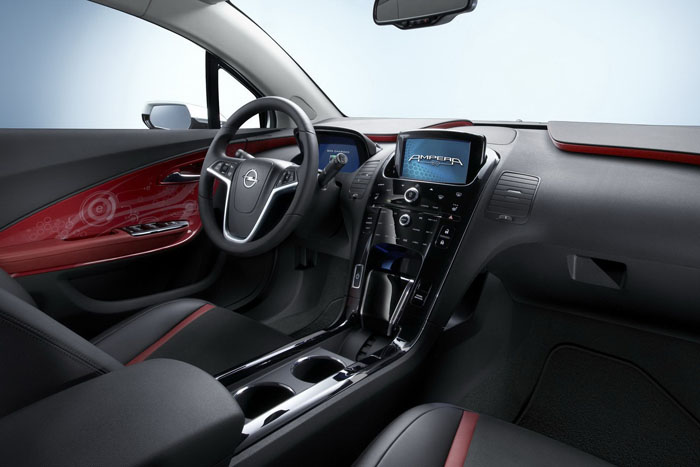 With Ampera, the electric motor is the only one that does the driving.  The stats for the car model are very promising in terms of performance.  Although the max speed is just limited to 100 mph, the power is about 149 bhp and 273 lb ft with just a small tap. It can go up to 62 mph in just about nine seconds. This electric car is definitely something that can do well among its other rival. 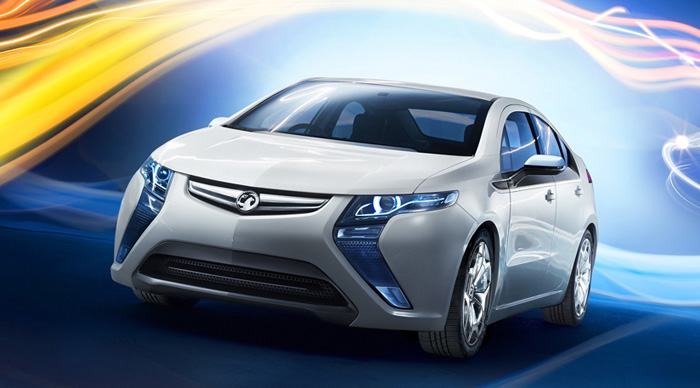 The cabin is very futuristic with touch screen console and it has great display. Driving this car is very easy and it will not require a lot of work for the driver.

Does it surprise you that Dacia can rally on the ice? Well it happens: see photos. Dacia Duster Ice Rally Car Even with an exceptional driver: Prost. Such a winning combination with Dacia Duster 4x4 of the House of Romania ready to be marketed as early as 2010. Duster + Prost will face the Trophée…