The Japanese company has presented the prototype of a compact crossover in the Hall of Sao Paulo. Its line is very muscular and the car is powered by a four-cylinder 1.6-liter with 200 horsepower. 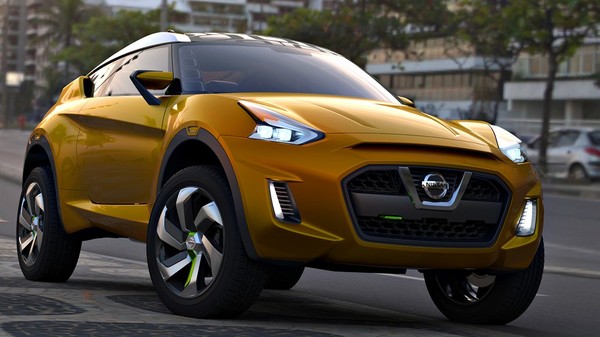 The South American market of cars is growing, so the Hall of St. Paul is becoming more and more interesting. Many companies are launching some new cars right in the Brazilian Motor Show, which is the case of Nissan Extreme Concept. This is the prototype of a compact crossover with a 2 +2 cabin and it is the first designed and built  car by the Japanese in Brazil. 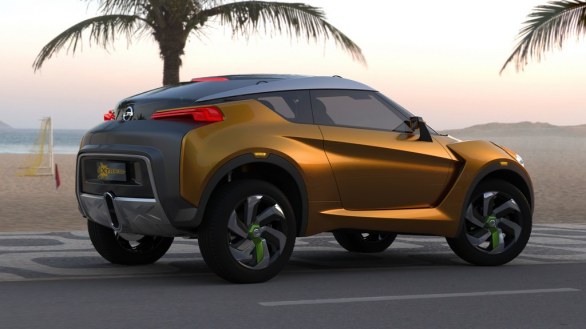 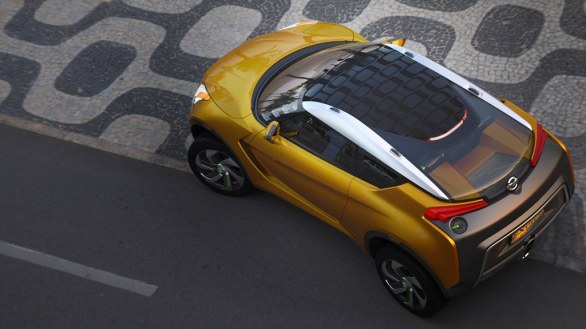 Nissan Extrem from above

It is 3,850 mm long, 1,765 wide and 1,530 high, with a wheelbase of 2,450 mm, the Extreme is built on the platform of the Micra V and has a very aggressive appearance with a large hexagonal grille and LED lights in the front. In the profile you can see the generous wheel for the big 19-inch alloy wheels, while in the muscular rear we find a section with the central drain. 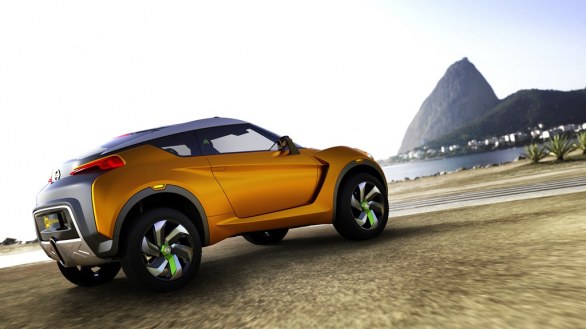 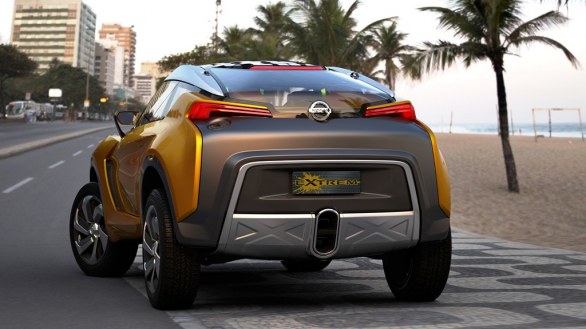 This concept echoes the engine from the Juke: the four-cylinder 1.6 turbo direct-injection with 200 horsepower and 240 Nm of torque. For now, it is not expected to pass the series of this model, but the situation could change if the public shows enthusiasm for this Extrem.

In America they are more common in our part of the city car, we’re talking about the pick-up, a sort of off-road dump born…