BMW has unveiled the first official photos related to the technical data of the new 4 Series Gran Coupe, unpublished sedan – coupe derived from the recent BMW 4 Series, ready to challenge the queen of this segment, represented by Audi A5 Sportback. 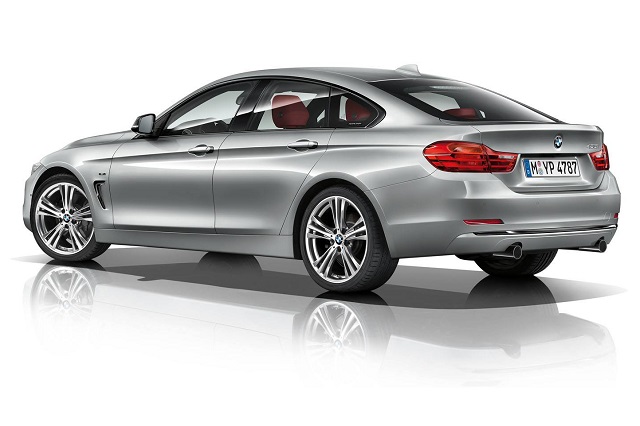 Developed according to the formula of the largest and most prestigious BMW 6 Series Gran Coupe, the new sport of the Company of Munich takes the shape of the 4 Series Coupe with the exception of the new sides, now with two rear doors and the profile that connects the roof with the rear window. The measurements of the vehicle are the same as those of the model from which it has derived from, as well as the tailgate that with respect to the trunk of the sedan four-door 3 Series is much more practical, not to mention the measuring of 35 liters which is more than the coupe version going up to 480 liters reversing it from the hybrid cars of BMW. The work done in the wind tunnel made ​​it possible to obtain excellent CXDI 0.27, while the efficiency is guaranteed with road tires available at a standard measurement of 225/50 which is matched with 17-inch alloy wheels. 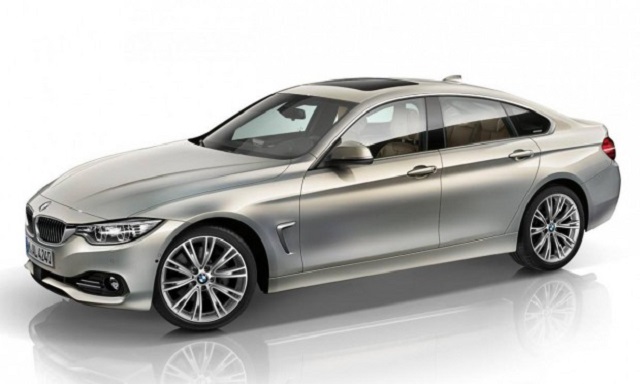 Inside, the sports car uses the same driver-oriented coupe variant dashboard, while the interior features a configuration designed to comfortably accommodate 4 adults plus a fifth passenger for short trips. We also cannot miss the new multimedia system included in BMW Connected Drive, combined with numerous features such as satellite navigation and internet access. 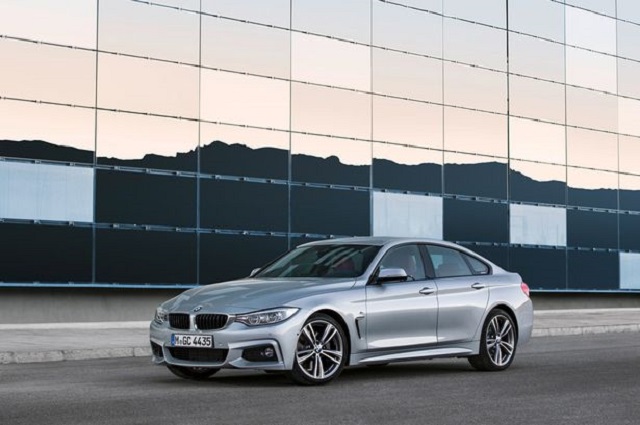 As you might expect, the range of the new 4 Series Gran Coupe will be especially broad and diverse: on the front of the versatile 2.0-liter diesel you will find TwinPower Turbo declined in the entry-level of 143 hp and 320 Nm of torque, which equips the 418d able to push the car from 0 to 100 km/h in 9.2 seconds (9.1 with the automatic transmission), while the top speed is 213 km/h (average consumption 4.5l/100km). Going one step further if you place the same engine combined with the version 420d variant and declined in power to 184 hp and 380 Nm of torque, it’s enough to propel the car from 0 to 100 km/h in 7.5 seconds and reach a top speed equal to 236 km/h (average consumption 4.6l/100km). 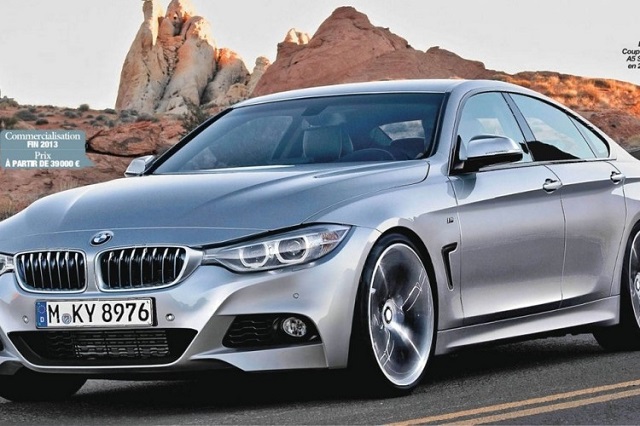 Turning to the chapter of gasoline engines, the range will open with the 428th version equipped with the 2.0 TwinPower Twin Scroll Turbo units, with direct injection, capable of downloading 245 hp and 350 Nm of torque. These numbers allow the car to cover the sprint from 0 to 100 km/h in 6 seconds and reach 250 km/h top speed (claimed average fuel consumption 6.6l/100km).

The technologies used in making automobiles have become more advanced as more and more cars are being introduced in the market nowadays. As vehicles…