But Harris County Tax Assessor-Collector Mike Sullivan criticized the new single-sticker policy as poorly launched, pointing to errors encountered during inspection, slow computer response, and erroneous notices. He said the website was mediocre and opted to create his own instead to inform people better. 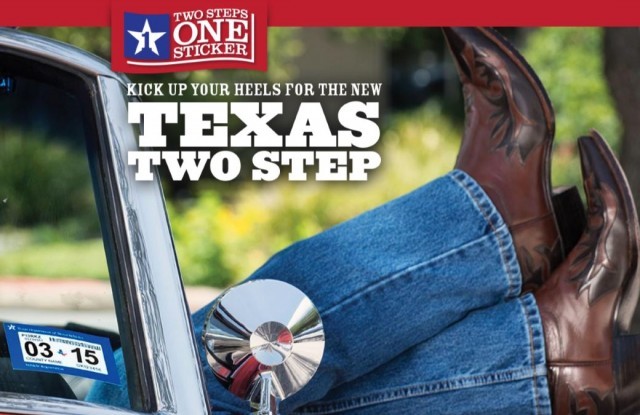 Sullivan said that people began demanding and calling him at the office. He added that “motorists are angry and frustrated” and will not vote for him again. He said he can take the people’s angry comments but he felt bad for them. He warns other country officials to expect furious calls, as well.

Adam Shaivitz, spokesman for the Texas Department of Motor Vehicles, said it was good that errors were recognized and corrected early on. He added that officials will continuously monitor the new policy until 2017.

Previously, Texas motorists displayed two stickers indicating their vehicles have been registered and inspected. However, the Legislature in 2013 approved the single-sticker policy bundling vehicle inspection and registration. Transportation officials believed the new system will save the state money and help trace fake stickers, although the cost to car owners is unchanged. 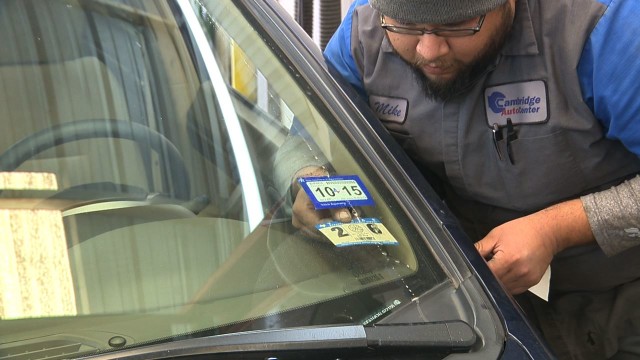 State Rep. Joe Pickett said at a Capitol hearing that “it’s going to be chaos for a little while”. However, he believed that the second time will be okay.

Turin will present the world premiere of the third generation of mini-SUV in the French automobile exhibition. The company comes with a new look and two available engines, one petrol and a diesel one. There will also be a new Fiat at the next Paris Motor Show (29th of September till the 14th  October): the…