Speeding up the motorway, you hammer the accelerator pedal until it hits the floorboards. Your heart races with the sound of the engine revving. Blurs are all you see on either side of you, the hyper-real speed of the motorway thrashing your windscreen like a Pollock painting. 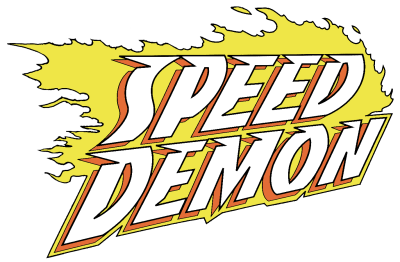 Then, as though from nowhere, a boxcar veers into view. You smash on the brakes, skid off-road and thunder into a crash barrier. Your neck feels like it could unscrew at any moment and your legs are atrophied in pain. But you’re lucky to be alive.

You are the problem – the boy racer endangering the lives of others.

Car crashes are increasing in their frequency, and it’s putting everyone in danger.

More than this, the expertise of car injury claim experts is increasing. With an increase in driver-induced accidents, solicitors have stepped up their game. Whether you wish to claim for the emotional impact of an accident or the physical injury sustained, they’ll decide if you have a case.

If you’re not that boy racer at the start of the story, but a hapless victim, it’s time to pick up the phone and call a claims expert.

Once you’re put through, detail your accident as fully as possible. When you’re done, your newfound representation will figure out how to tackle your case so you have a leg to stand on in court.

Next, it’s time to gather evidence. Witness testimonies, doctor’s reports, CCTV footage, police reports, photos of the crash site – anything could prove vital to your case.

Have you ever watched Johnathan Creek or Law and Order? Then you’ll know that even the smallest piece of evidence can be the linchpin that assists you to victory.

After this, you’ll be prepped by your solicitor to give your best effort in court. You’ll also, largely, take a backseat while your crack team performs legal wrangles and perfects your case.

Scare away the petrolheads

Making a claim isn’t simply a way to make cash, either. It’s your civic duty.

Without the claims system, petrolheads would be putting their foot on the gas more often, causing more accidents and, in turn, fatalities.

But with a constant stream of cases, the idea of shelling out cash will always be at the back of a speed demon’s mind.

More than this, reparations for a dire accident can give you the closure you need to move on with your life. And who knows – that claims cash could make your car roadworthy again.

So, the take home message is this – don’t press accelerate. And if you’re harmed on the road, you know who to call.