The Frankfurt Motor Show is not only an international showcase for the latest news ready for every day driving, and even for submission of concept design philosophies that anticipate hi-tech solutions for the short-term mobility . Being in Germany (“homeland” of European tuning) a large slice of the halls of the IAA is always reserved for companies specialized in the development of production cars. Among these , Hamann , a specialist in Italian and German Gt , with a few ” raids ” in the SUV , exhibited at the Frankfurt Motor Show ” Nervudo ” , his own review of the Lamborghini Aventador . 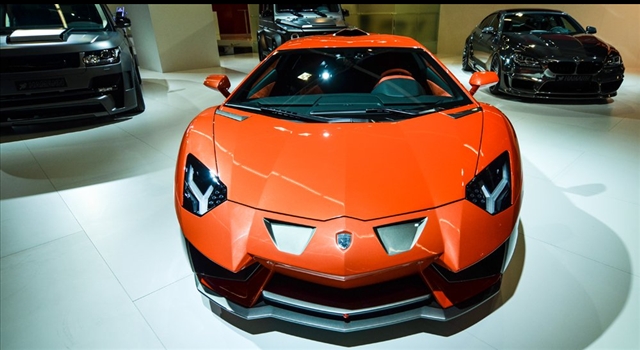 It is not the first time that Hamann engages on a Lamborghini. At the beginning of 2011, the tuner of Laupheim had presented ” Victory II ” from 580 hp and 320 km / h. 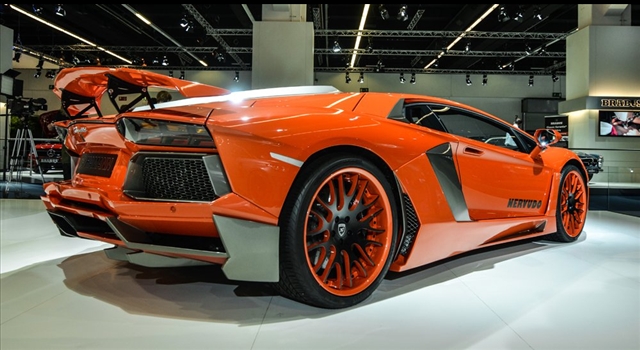 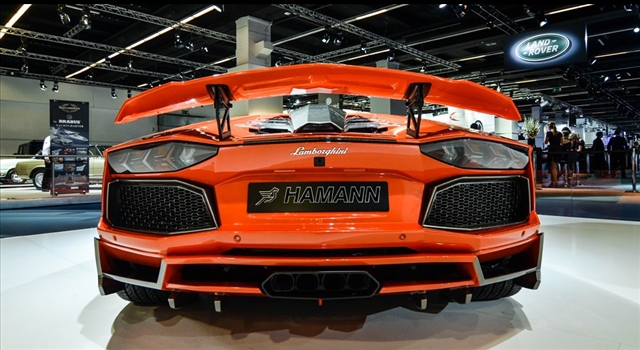 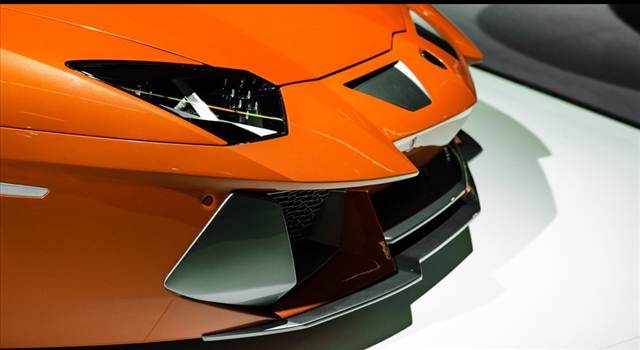 The know- how of the German supercar of Sant’Agata Bolognese continues , now with the current Aventador ” Nervudo ” , a wild -colored metallic orange that , under its hood  releases the beauty of 760 hp ( like the 700 Sant’Agata Bolognese, the V12 was not enough !) . At the level of the car body, as stated by an expert-travel and car agent, the Aventador ” Nervudo ” by Hamann , made with a clear inspiration from motorsport , highlights a number of changes ( all made of carbon fiber) that are not necessarily aesthetic . To note, in this regard, the eye-catching rear wing overlooking the “tail” ( enriched by a new engine cover panel and a redesigned diffuser below ) , an air intake on the roof, a set of side and front” skirts”, the bumper also is the subject of a redesign and the two front spoilers are obvious. The interior has been modified with the addition of a pair of seats upholstered in two-tone shades, the carbon fiber dashboard and steering wheel are covered in leather and Alcantara . 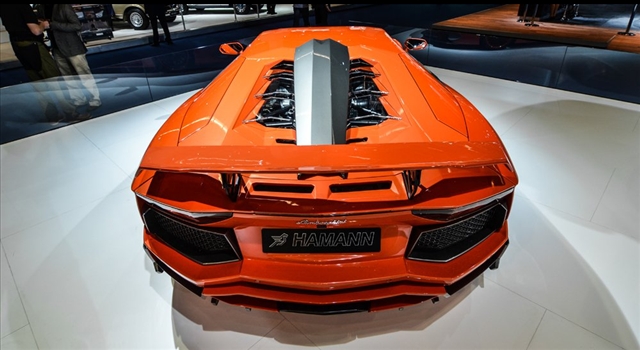 The motorization remains that of the Aventador”series ”  , namely the ultra-performance V12 6.5 liter , being that of the series that already provides 700 CV ( in version LP 700-4 ) and 720 CV (in the case of the recent 720 50th Anniversary -4 ) . The intervention of Hamann, in this sense is limited to an operation of “chip tuning ” without changing the architecture of the precious V12, it was enough to make a ecu remapping of the ECU and replace the exhaust system of the origin with a terminal kits (also in titanium) and a specially developed to achieve 760 hp and 735 Nm of torque. 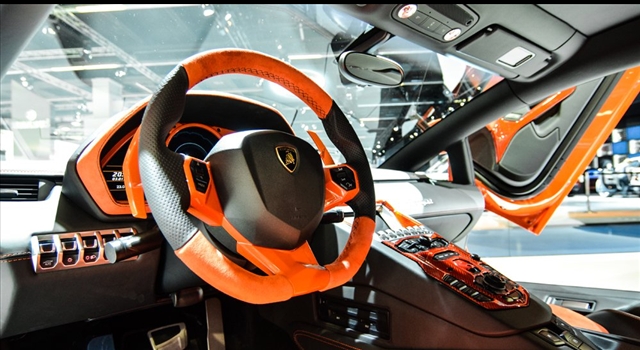 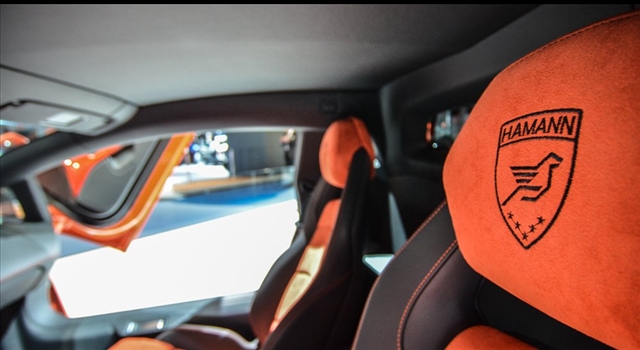 The performance data were not disclosed, but the ” Nervudo ” preparation kits should allow the Gt of Sant’Agata Bolognese ” revised ” by Hamann to cue even greater than the 2.9 seconds required by the Aventador for the passage 0 – 100 km / h , while the maximum speed is expected to differ little from 350 km / h of the Aventador .

The process to buy a collectible Ferrari is not easy and it is nothing like the usual walk to the nearest dealer. That’s why…