A Special Edition Ford Mustang called the U.S. Air Force Thunderbirds was auctioned at “the Young Eagles” for $ 398,000, almost € 300,000. The proceeds will go to the training of young drivers who, most likely, will be the top gun of the future. 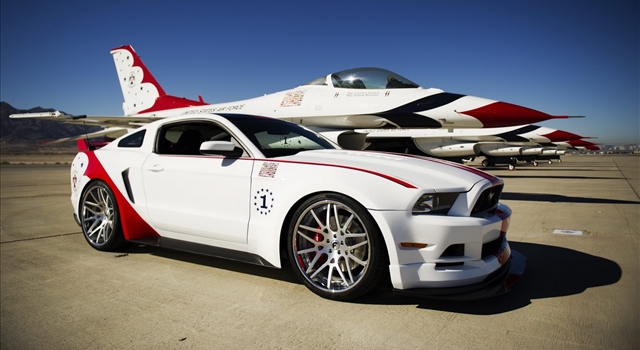 The person to remove the check was James Slattery, from San Diego, California, who received the delivery of this special Mustang built to celebrate the 60th anniversary of the U.S. Air Force Thunderbirds, or the acrobatic team of military aviation. 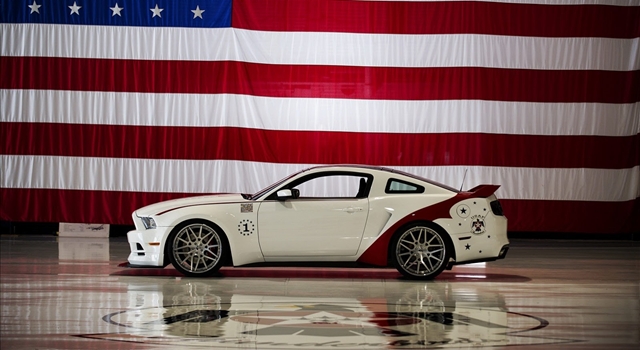 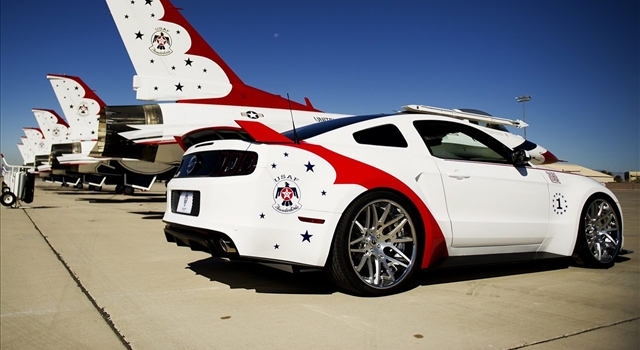 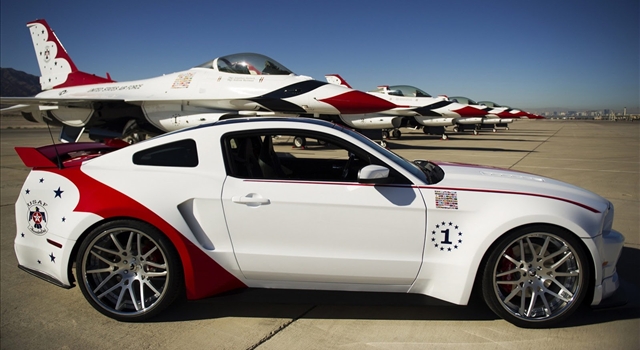 Wider, thanks to a kit that makes the car body more muscular, with a transparent roof and baggy circles, less than 22 inches, the Mustang in question has a livery mirrors that of the Thunderbird F-16 Fighting Falcon. Under the skin instead, we find a supercharged engine, sports suspension and brakes from Brembo Italian products.

If you think that Ferrari is soft then opt for the Lamborghini Diablo?  This historic car maker is producing the best vehicles that you…