In recent years, the technology applied to the car world has made ​​great strides, not only on the cars belonging to premium brands, but also with regard to the generalist builders, as the latest futuristic devices fitted on some prototypes signed Ford. 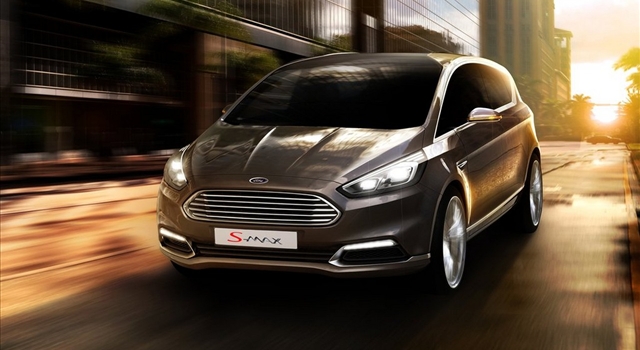 The comapny of the blue oval has presented a special Ford S -max Concept equipped with a series of technological devices, including a system able to perform parking maneuvers in a totally automatic way and without the aid of the driver. Indeed, the latter is able to make the maneuver even while the passenger is outside by pressing a button on the remote control of the car. While driving, the car is able to avoid obstacles also, thanks to the presence of the system called Obstacle Avoidance, able to be activated only when they occur by sudden deceleration of the vehicles that precede or if a pedestrian is positioned ahead of the car. In these two cases, the car brakes, slows or steering depending on the situation , thus avoiding an imminent impact .

The car is also equipped with the latest evolution of the Ford SYNC infotainment with MyFord Touch: This multimedia system as well as providing free wi -fi and a sophisticated voice control system can communicate with your smartphone – it can enjoy of a series of services comparable to those of a ” mobile clinic ” . Thanks to some sensors connected to the Ford SYNC , the car is able to monitor your heart rate and glucose levels of the driver, indicating a defect . As if that were not enough, in case of emergency the car would be able to contact the hospital nearest to handle a sudden emergency as quickly as possible.

The new generation of the Hyundai Genesis will arrive on the market by 2014, to confirmed theCEO of the Korean manufacturer Kim Choon-ho that…