There was a party by Kenyatta Centre in Nairobi on the 55th Safari Rally opening round of the Intercontinental Rally Challenge which also involves the Grande Punto Abarth of Andrea Navarra and Guido D’Amore in pairs, and the young Umberto Scandola flanked by the expert Gigi Pirollo. 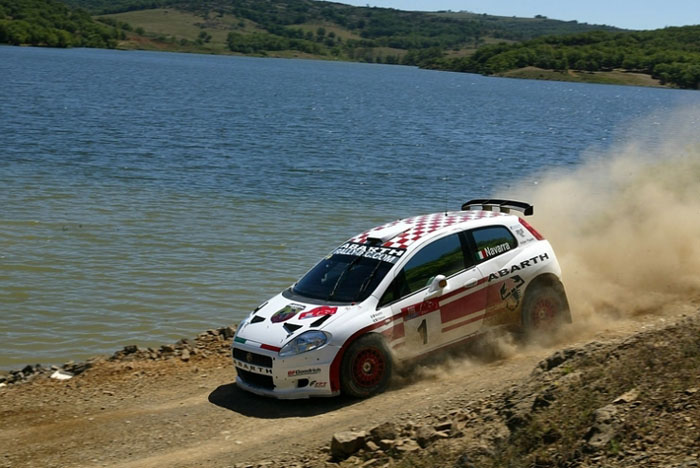 A special test of a kilometer can not make a big difference. The one who officially opened the 2007 edition of the legendary Safari Rally has not done it. But the festival staged a short walk from the center of Nairobi which was a fantastic spot for the entire rally, seven, maybe eight thousand spectators in the grandstands of natural Park Uhuru to cheer on the riders, with Andrea Navarra and the Grande Punto Abarth in the first positions beaten only by the Japanese Hideaki Miyoshi (Mitsubishi). “Yeah – Navarra admits – wearing a suit with the glorious Abarth Scorpio was an incredible emotion, as he was found on the platform waiting for someone like Moody Awori, Vice President of the Republic of Kenya. It gave me unforgettable moments. ” said satisfied the pilot of Abarth. The small delay (1″) against the Japanese Miyoshi, first leader of the race does not worry him:” The Safari, the real one, has yet to begin and I remain very confident.” Satisfied by Umberto Scandola, seventh with the second Grande Punto Abarth. “In these tests – observed by the young Venetian – a moment’s mistake can cost and it is much easier to lose a few minutes in order to gain a couple of seconds so I wanted to avoid any risk.” 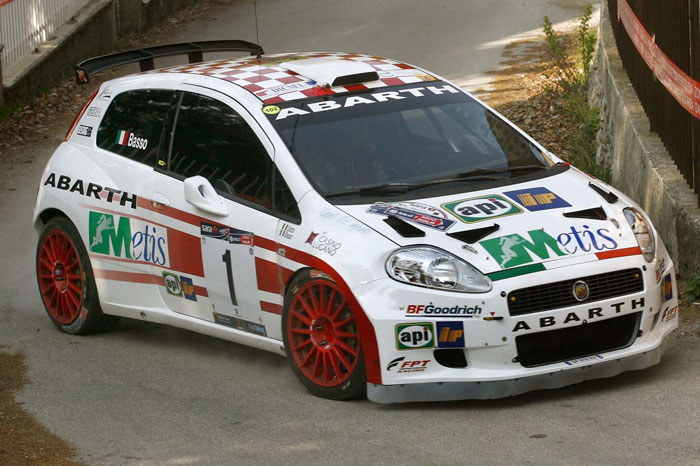 On Saturday, March 10, the first stage was scheduled, starting at 7 am and finishing at 16.36, with 10 special stages totaling 172 kilometers of speed, of a total 468 km long route.

As the days get shorter and temperatures start to plummet, now is the time to get your car ready for the long winter months….