Before the start of the Barcelona test, as expected, there was made the last car of the 2013 World Formula , which is the Williams FW35. The English team, who had participated in the Jerez test with the modified 2012 car, closed last season in the eighth place among manufacturers, achieving an important (and unexpected) victory in Spain. 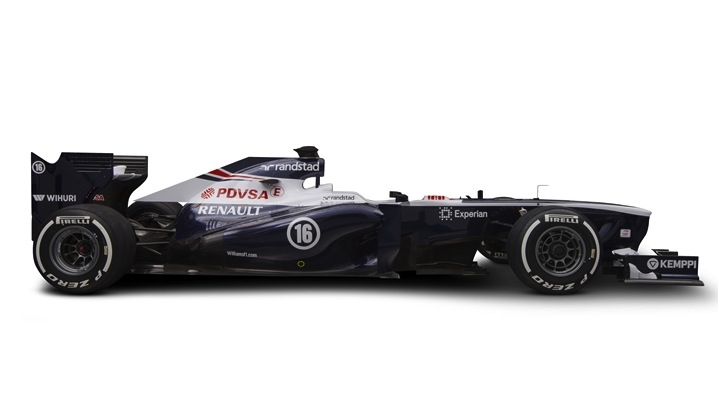 The winner of that test, Pastor Maldonado was clearly confirmed, while his new team-mate is the Finn Valtteri Bottas. “It’s a big step forward for me, it was a great joy to be promoted as a pilot officer Williams – said the newcomer – I have been training a lot, I met the engineers and I worked a lot on the simulator: I think I’m ready for this challenge. “

As for all the other teams, the FW35 is an evolution of the 2012 car. “It’s a better and more refined car – said the technical director Mike Coughlan – We are pleased with the made improvements and I think all the people who have worked to develop it should be proud of what they have done.” The new Williams is already on track at this time, testing at the Catalunya circuit.

The new model of the German manufacturer will be presented in the next Motor Show of the French capital. Modern appearance and distinctiveness is what the car offers, it will be available at launch with two petrol engines. There are still two months to go till the opening, but still the ads of the cars…