De Tomaso is a recognizable brand today in the world of the automotive industry. The Pantera clearly put the name in the map. It is a supercar that is considered to be one of the best. For twenty years, the car remained in production before it was wiped out in the 90’s as the company that faced financial crisis. The family who owns the majority of the share has revived the brand. In 2011 Geneva Motor Show, they launched the Deauville Sedan. This was met with negative criticism due to plaguing financial problem that looms the company. A Chinese investment firm announced its plans to buy the company but it never pushed it through. This is said to those who love vintage cars and those who are waiting for the next Pantera. The said Pantera is featuring a 5.8 L V8 engine under its hood. This engine was provided by Ford and it can produce around 330 hp. 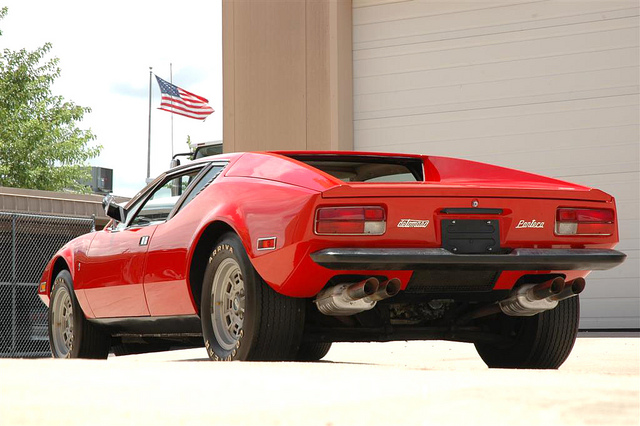 Although the original car lacks in performance, it has made up in terms of style. The design cues were taken from its Italian counterpart and that is the Lamborghini Countach. If the financial crisis of the company continues, chances are we can never see another Pantera model again. It was launched in 1969 and remained limited for the next 25 years. It is a combination of Italian styling and of the American muscle cars. This is thanks to the v8 engine coming from Ford. The body of Pantera is made from all steel with a mid engine layout. The car has all round disc brakes. 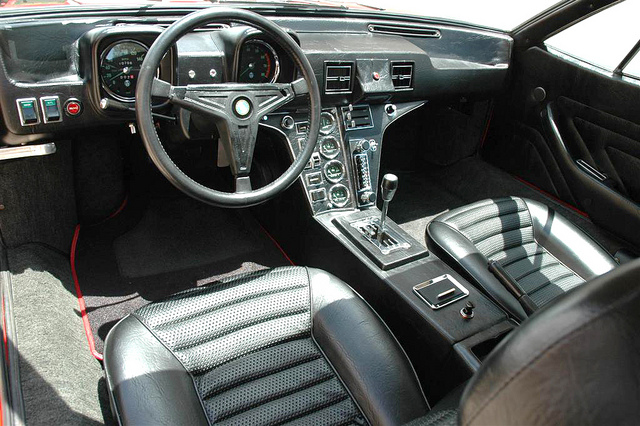 Among the accolades of Pantera, it is third in the 6 hours of Vallelunga and it qualifies for the Le Mans endurance test. Although the car didn’t finish the race, it made a good run. Pantera also got a GT5 model with large tires and it was equipped with 350 hp. This is the best amongst the other Pantera models that include L and GTS. In 1985, a GT5-S was rolled out and it was considered as a real sports car. There are only 38 vehicles with 5 liter V8 engine that produced around 305 hp. It can reach 60 mph in just 7 seconds which is pretty decent for a car that was made around that time. 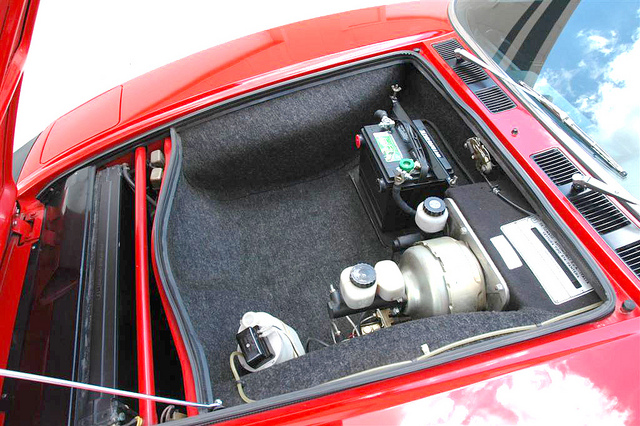 Pantera is still the symbol for De Tomaso. There are over 7 thousands units that were built. The car served as a contender to the Corvette. It is truly a dream car from the tires and other aspects. All throughout the years it was in production, there are so many changes that were done including some visual changes. They decided to paint the front and rear black to obtain an aggressive looking model. Pantera is something that can be viewed as an exotic car that is worth driving.

The German company has released images and official photos of the new generation, which will be presented in the French capital at the end of September. The main innovation is the introduction of four-wheel drive. The cars will be on display at the upcoming Paris Motor Show (September 29 to October 14), in the meantime,…