Designed to conquer the rich Chinese market, the future of the DS range SUV will arrive in Europe. The production version of the Citroen Wild Rubis, a prototype that foreshadows the future large SUV the DS range, will debut in Europe. Presented last April at the Shanghai Motor Show, the Wild Rubis was designed and developed for future commercialization in China, thereby excluding other international markets. Now, however, the French company has decided to change its business plans and, through a declaration of Thierry Metroz, head of the design of the DS models, the future crossover will be sold also in Europe, where the DS models have already a great popularity. 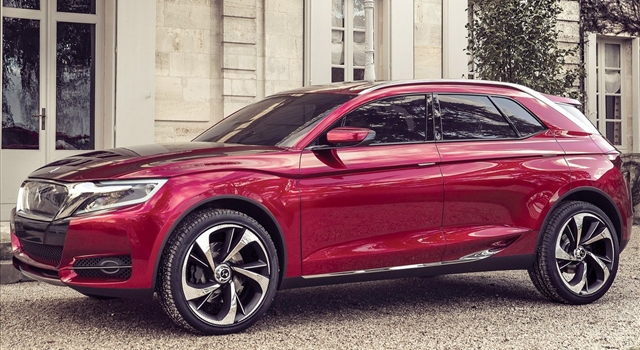 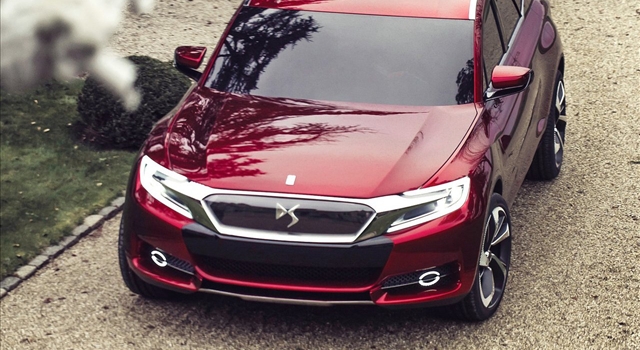 Built on the platform of the DS5 and a lenght of 4.70 meters, the Wild Rubis sports has an original and impressive design that stands out for the particular shape of the headlights that blend into a single element with the generous chrome grille. The chrome continue on many details of the car, such as the frames of the rear lights and the finishes of the bumper and those surrounding the aggressive tailpipes. Even if you were not disclosed many details about the mechanical part, it is almost certain that the offer of the engines will find a plug-in hybrid drive technology. 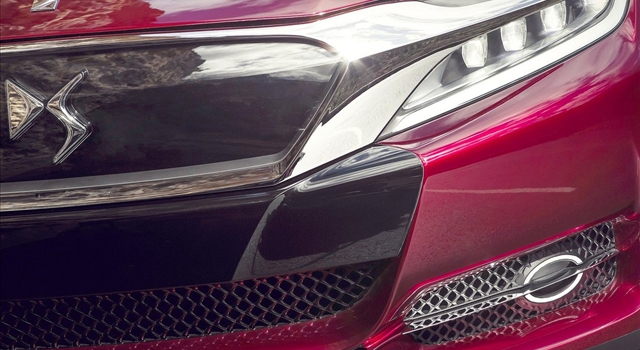 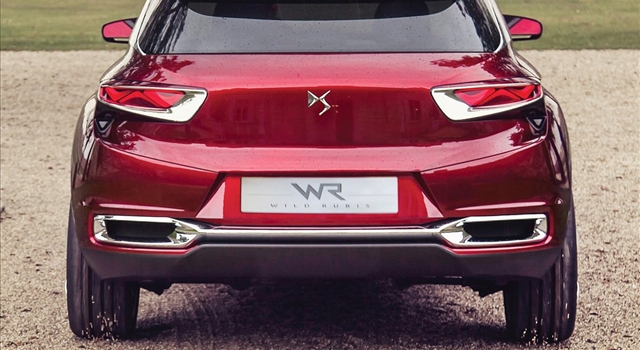 Before the 500 was taken to the rally track, now the Abarth is preparing to debut in rallying with the little car that is produced by Fiat. At the 51 ° Rally of Sanremo, was the first racing version of the car: the Abarth 500 R3T, which raced in 2010 in a promotional prize. ABARTH…