The world of the “special” starts to point the lens at Sema , 2013, to be held in Las Vegas from 5 to 8 November. The festival has already announced Chrysler, which will take part with a substantial “fleet “of cars prepared by Mopar aftermarket parts division sporting the Group, just to illustrate the possibilities of setting up a drawing from the Mopar catalog. 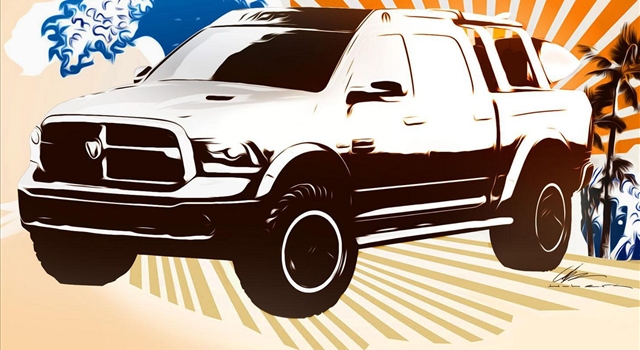 More details will be provided later, the first advances were provided in the past few hours from Chrysler spokesman, indicating that the brand will be present at Sema 2013 with a representation of Dodge , Fiat, Jeep, and Ram Srt , in addition to the same Chrysler. Meanwhile some early teaser – focused exclusively on the front of the new Chrysler for Sema 2013 – have already been released , confirming that there will be modified versions of the Chrysler 300 , Jeep Cherokee, Ram 1500 , Fiat 500 or 500L .

When out shopping for a car, the last thing you want to hear from a dealership is that the vehicle is unreliable. Who wants…