New drivers that don’t have the budget to quite stretch to a brand new car can look to the nearly new, used car market for cars with low mileages and all the right service history, for their first foray into the world of motoring. Some brand new models, even though they are recognised as good cars, can suffer quite heavy depreciation as soon as they are taken off the forecourt, and this means used bargains for first time buyers.

A used Citroen C1 is a great used car option for a first time buyer. They are relatively cheap to buy on the used market as they weren’t particularly expensive to buy new and a great deal of them were sold. So, there should be plenty of used car choice on the market.

The Citroen C1, though aimed at the less expensive end of the market, is a well built and reliable car with no major issues or complaints reported. Look for a well looked after and regularly serviced C1 one and you should find many trouble free years of motoring on the horizon. A used car will always be cheaper to insure than a new one and if there were any initial problems with that particular car when it first rolled off the production line, these should all have been ironed out by now by the first owner, under warranty. 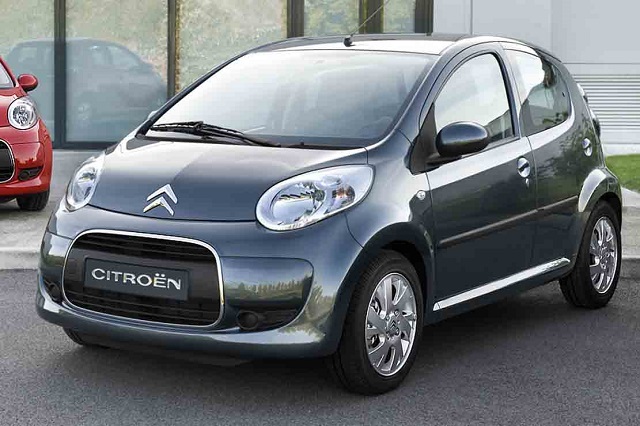 The Ford Ka is a small city car that has kind of dipped under the customer radar of late, thanks to more attractive cars in the same class, like the Fiat 500. This means that used car buyers should be able to find a good deal on the used Ka, while more popular cars likes the Fiat 500 will hold their used value much more strongly than the slightly neglected Ka.

There’s nothing wrong with the design and drivability of the little Ka, it’s just that in many buyer’s eyes – and thanks to a great marketing campaign from Fiat – the Ka is just not quite as attractive as some of it peers. Yes, perhaps the Ka styling is a little off, but that’s all good for new motorists looking to get their first quite new, and very frugal, car for the road after passing their driving test. The Ford Ka should also be relatively cheap to insure as it is not that popular with thieves. 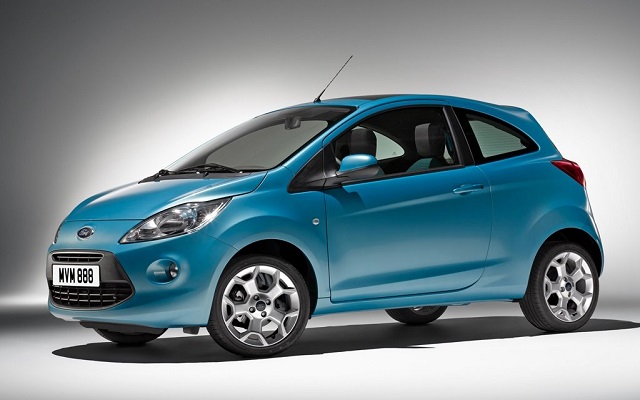 The Ka was built with a good chassis and a quite generous level of trim, so clever buyers will not only find a car that well specified, but one that’s also good fun to drive too. Space inside, build quality and a good range of frugal engines also make Ford’s little Ka a great used buy for first time motorists.

The little Peugeot 107 is one of the original small, nippy and frugal city cars – from the same collaborative design stable as the Citroen C1 – and like the C1 and Ford Ka makes for a great first time buyer used car proposition. It’s exactly the same as the Citroen C1 and as so many examples of both cars have been sold here in the UK, we can be pretty sure that this is a tried and tested model. Another boon for used 107 buyers is the fact that the smallest Peugeot has recently been facelift and updated, making the older, original car slightly less attractive to buyers, and therefore that bit cheaper. 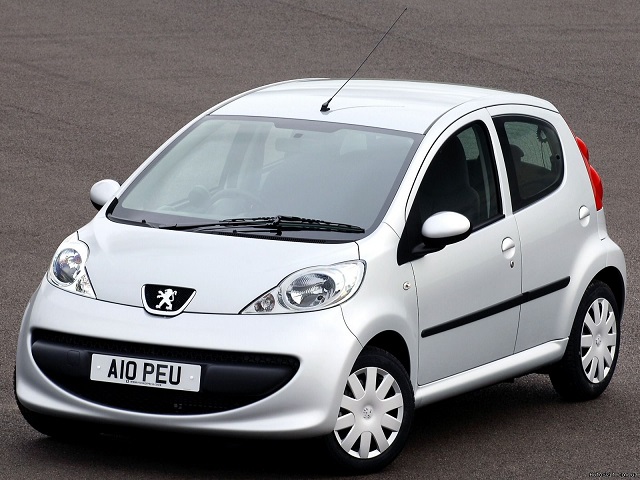 The first version of the Rolls-Royce Celestial Phantom Extended Wheelbase gave the impression that you look from the inside of the starry sky. This…