The success of the Volvo V60 Plug-in is being felt in terms of demand, so that, as stated with satisfaction by the Swedish manufacturer, the next step will be tied to the increase in production to meet the demands that are clearly surpassing than expected initially. 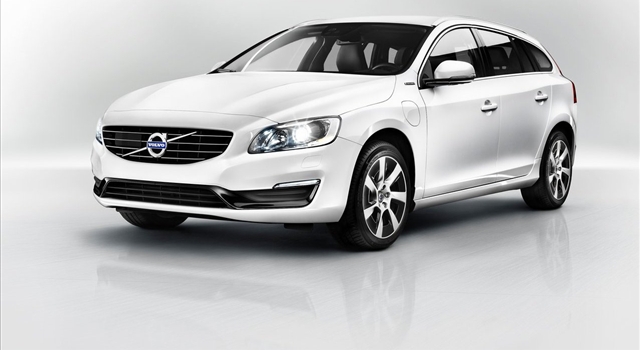 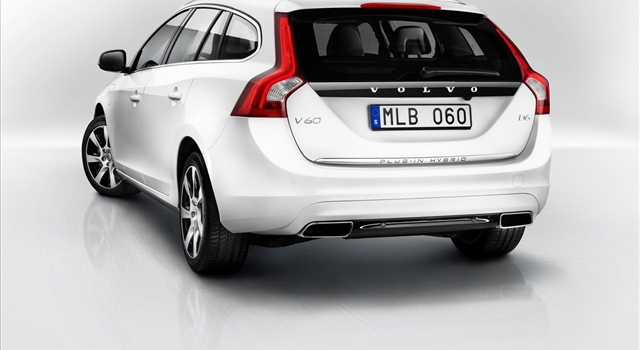 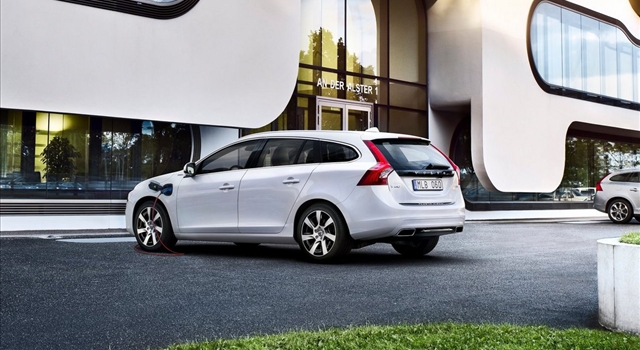 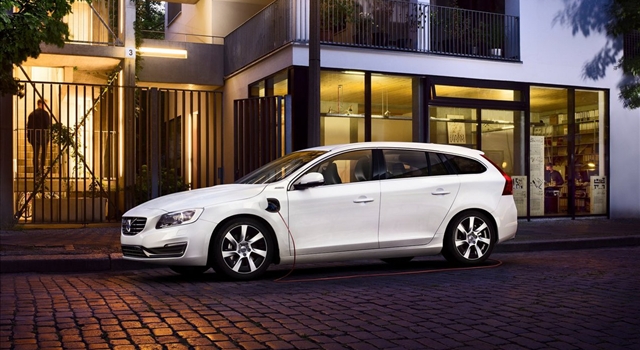 Volvo has seen a growing demand for the V60 in some markets, in particular, with particular emphasis in the Netherlands, Belgium and Italy. For this reason, the production of the model, which is done at the factory in Sweden Torslanda increased from the current 150 to 282 units per week, so as to bring the total for 2013 to the estimated figure of 7,600 cars, then get to 10,000 in 2014.

The Volvo V60 Diesel Plug-in Hybrid is based on the coupling between a five-cylinder 2.4-liter turbo diesel and an electric motor. The heat engine operates at the front via a six-speed automatic transaxle and delivers a power output of 215 hp and 440 Nm of torque, while the electric motor downloads 70 horses and 200 Nm of torque to the rear wheels and is powered by a pack lithium-Ion rechargeable 11.2 kWh battery in a minimum of three and a half hours of energy.

Born from the collaboration with the Swedish power company Vattenfall, the Volvo station wagon is able to operate in all-electric mode for about 50 km, while ensuring very interesting consumption, which amounted to a value of 1.8 liters per 100 kilometers combined cycle. The driver finally can choose between three different modes of operation such as Pure, Hybrid and Power.

I was built on the basis of Mercedes M-Class, revised and amended to meet the Holy Father. It has a white and pearl color…