The new Peugeot 508 was unveiled in a world premiere in London, before the debut to the public in August at the salons of Moscow and Chengdu, and in October at the Paris Motor Show. With renewed aesthetics, interiors and engines, the new Peugeot 508 will be produced in Rennes in France and will arrive in dealerships beginning in September 2014. The production of the new Peugeot model will not be limited to the old Continent: the 508 will also be produced the Chinese factory in Wuhan and will be launched in the Asian country in January 2015. 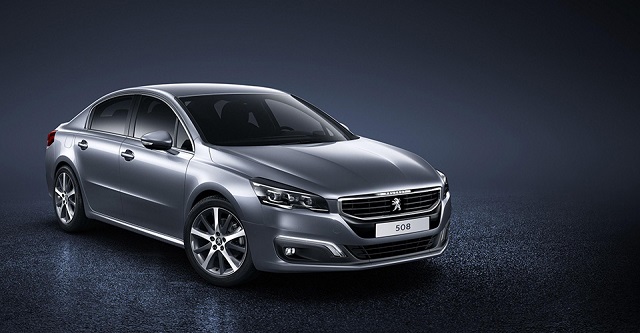 The front of the new Peugeot 508 reveals the future stylistic code of trans brand. Up front all the clusters present-projectors, daytime running lights, turn signals and fog lights use LED technology, the solution used for the rear lights that are now characterized by their small size and slow structured. Also new is the hood, redesigned by French designers to make it more horizontal. 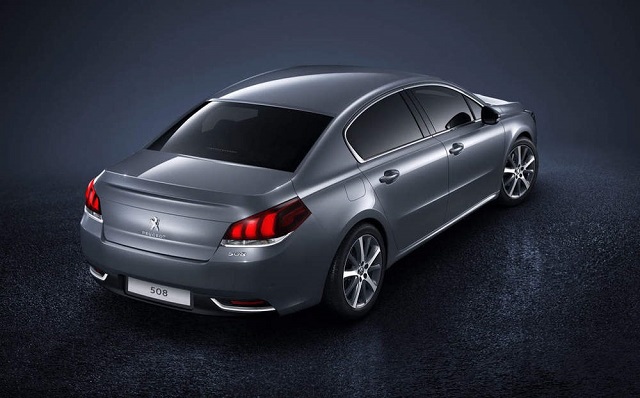 Interior of the Peugeot 508

The new 508 is not renewed only in aesthetics. Climbing aboard to find a new center instrument panel with a 7-inch touchscreen and a new closed storage space on the central tunnel. From the screen you can display color images taken by the camera on its back, while the new 508 is also equipped with quad zone air conditioner, Keyless Entry System, JBL audio system, Smartbean (automatic switching between high beam) and Blind Corner Assist for a constant monitoring of the blind spot of the car. Following the example of the Peugeot 308, the new 508 is equipped with the technology Peugeot Connect Apps. It can be accessed via a 3G dongle to connect to the internet and by getting an annual subscription, it provides the driver with a set of applications designed to improve life on board and the travel experience. 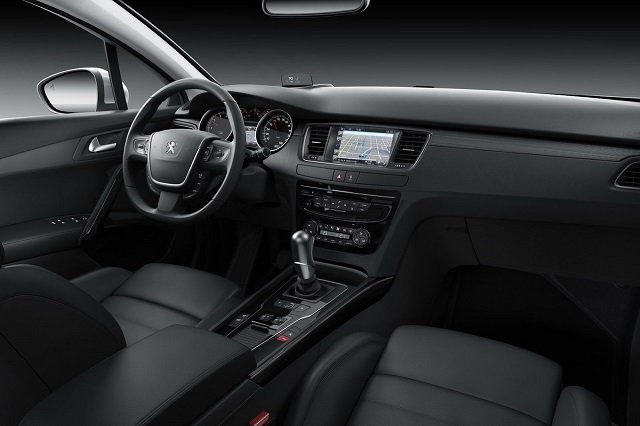 The renewed Peugeot 508 will mount the engine range of the the 2.0-liter BlueHDI 150 horsepower, mated to a manual transmission and the powerful 180 hp 2.0 BlueHDI will be available in combination with the new automatic transmission EAT6. Turning to the hybrid version, the new Peugeot 508 RXH ensures fuel consumption of just 3.3 liters per 100 kilometers thanks to the combination of the heat engine 2.0 HDi diesel producing 163 horsepower and the electric unit another 37 hp. 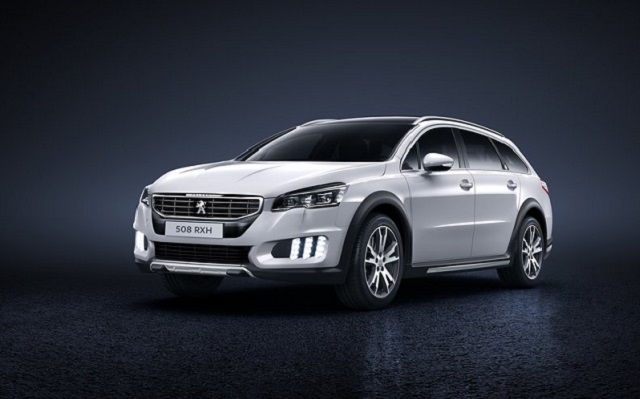 Following its debut at the Geneva Motor Show, which is open until next Sunday, the Audi RS6 Avant has already arrived on the European market. In fact, the advance began in our country, waiting for the landing in dealerships, scheduled for next June. The third generation of the supercar of the company with the four…