After the ebike and the fortwo electric drive, the brand of the Daimler group also features the all-electric scooters. It will be purchased by young people without a license, the features and prices will be announced soon.It was presented as a prototype at the Paris Motor Show 2010, now it’s time for its official arrival on the market: the Smart eScooter will be launched in 2014. The brand of the Daimler Group completes its offerings for urban mobility: after the ebike and Smart fortwo electric drive, in the next summer, will be available a vehicle for the world of two wheels. It will also be available for the very young people, with no driving license. 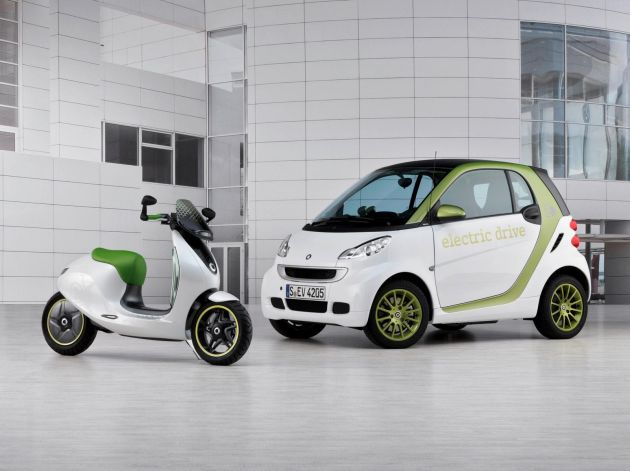 The eScooter, all-electric traction, therefore, will celebrate its debut within the next two years. The design of the prototype will be further developed over time and thanks to the innovative characteristics it will be a Smart to all effects. “Those who think of mobility in the urban context, they should think of the Smart – said Annette Winkler, the Head of Smart – This offer zero emission vehicles in order to meet every need.” 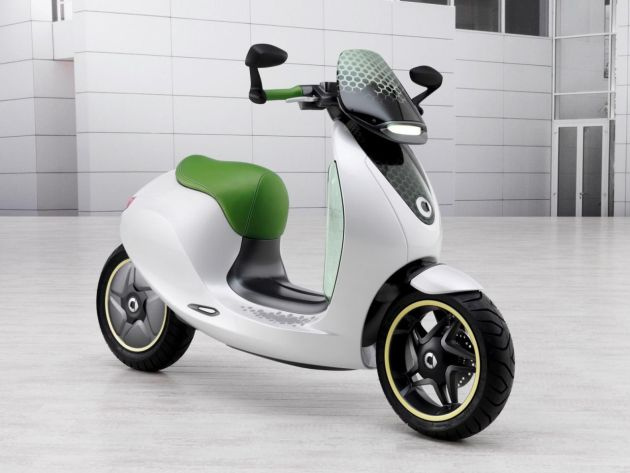 The prototype shown in the French capital had a 5.4 hp engine giving a top speed of 45 km / h and a recharge time of between four and five hours. In the coming months, we’ll see if these specifications will be confirmed and also if the prices of this innovative scooter will be announced.

Hydrogen-fuelled vehicles are nothing new. In fact, Toyota wasn’t exactly the first company to manufacture it, but they did take the lead. The 2015 Toyota Mirai is a huge improvement from similar models, such as Honda’s FCX Clarity, because of its better construction. The four-door saloon uses strong and lightweight woven carbon-fiber tanks, making it…