In 2011, Ashton Martin showed to the world the V12 Zagato as a concept. This is a supercar that was created out of the minds of Aston Martin and the Italian car designer Zagato. The popularity of the said concept car prompted the car manufacturer to expedite the launching of the car in production. The appearance happened in Frankfurt’s Motor Show. This Aston Martin V12 Zagato was a highlight in the booth of Aston Martin. It was accompanied by another race car which is the Zig and Zag. There is also the One 77 super car, Virage and Vantage S. The specs of the V12 Zagato super car have been revealed. Although there is no question that the One 77 Supercar is the apple of the eye of Aston Martin, this V12 Zagato has this level of intricacy and detailing. 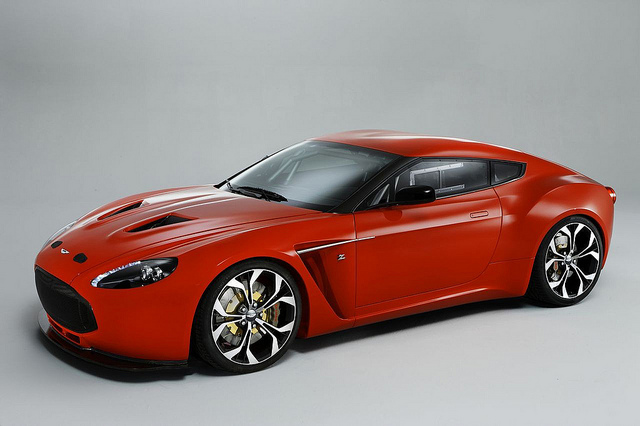 Definitely there is something behind the construction of the car. The process took thousand hours to be completed which is truly a testament that it is different from the rest of the collection. If you look closely, the V12 Zagato has some elements similar to the One-77. One is the fact that is built with both aluminum and carbon fiber. The handcrafted aluminum is what makes up the bonnet, the roof and the doors. On the other hand carbon fiber is what makes up the fenders and the door sills. The luxury of the design is attributed to the bespoke components. This would include the rear window and the side glass. 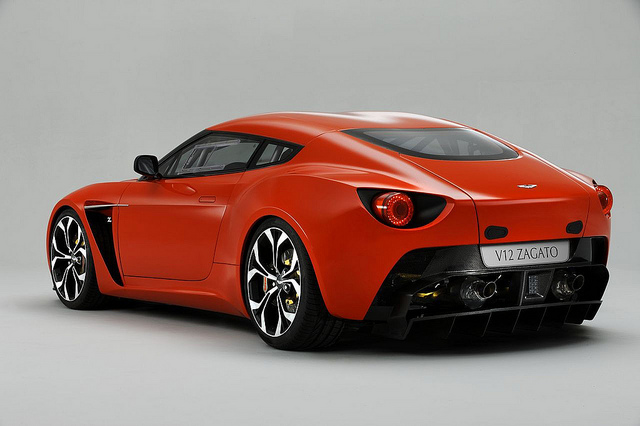 In order to complement the carbon fiber of the car, the maker added a black finish point to its exterior on the windows. The elements are found on the A-pillars, rear lamp pods, mirror cases and the rear wing feature. These styling elements are something that separates the car from the modern counterparts. The material is all symmetrical with smooth resin completion. The finishing detail is the bold new grille which serves as the background to the Z label of V12 Zagato. 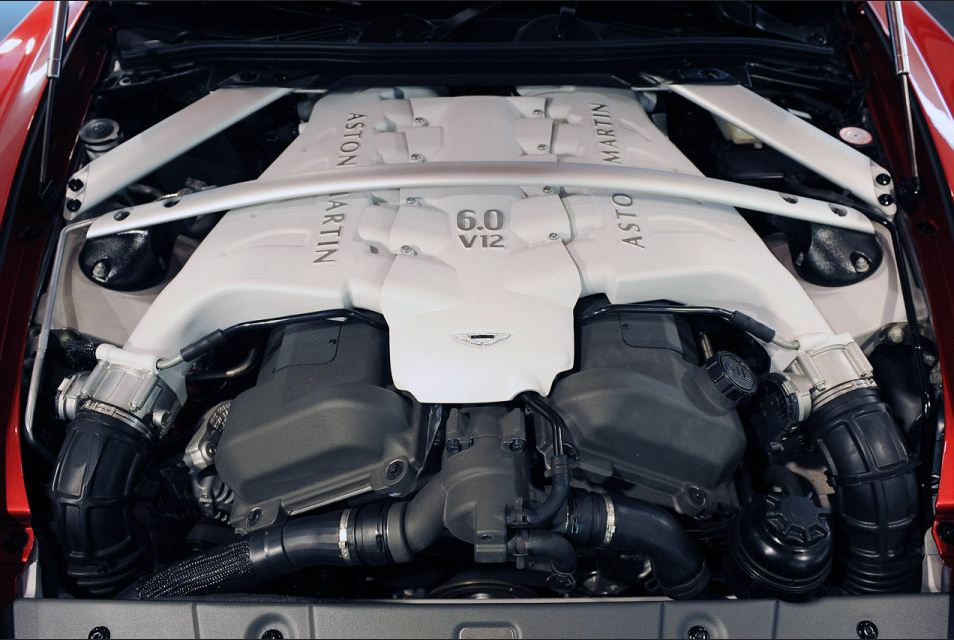 You can choose from different colors like Silver, Green, Blue and Red. The interior of V12 Zagato is all about luxury. For this limited supercar, the interior uses the Seven Bridge of Weir. It offers durability while preserving the quality of the leather. The hand stitched quilting creates a pattern that exudes the movement and it establishes a certain touch of luxury that this car offers. The headrest and rear shelf have the letter Z embossed in it for Zagato. The dashboard has a satin and a carbon fiber finished with black accents and rotary switchgear. There is a V12 Zagato made with carbon fiber so people know that it’s a super car. Under the hood is the 6.0-liter V12 engine with a six speed automated transmission. The specs include 510 hp and 420 lb/ft.

The VW presented in Geneva Motor Show a new compact SUV model in its original form, the T-ROC, while the CEO of the brand seem confident of success. According to the CEO of VW, Martin Winterkorn, the new prototype T-ROC is to increase the range of the German SUV brand, while feeling confident about his…